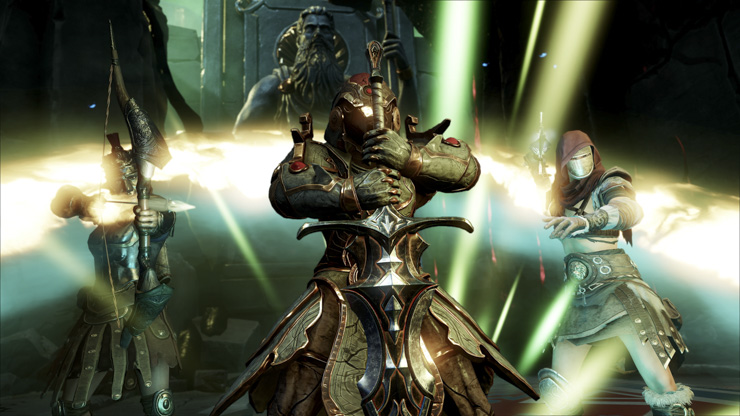 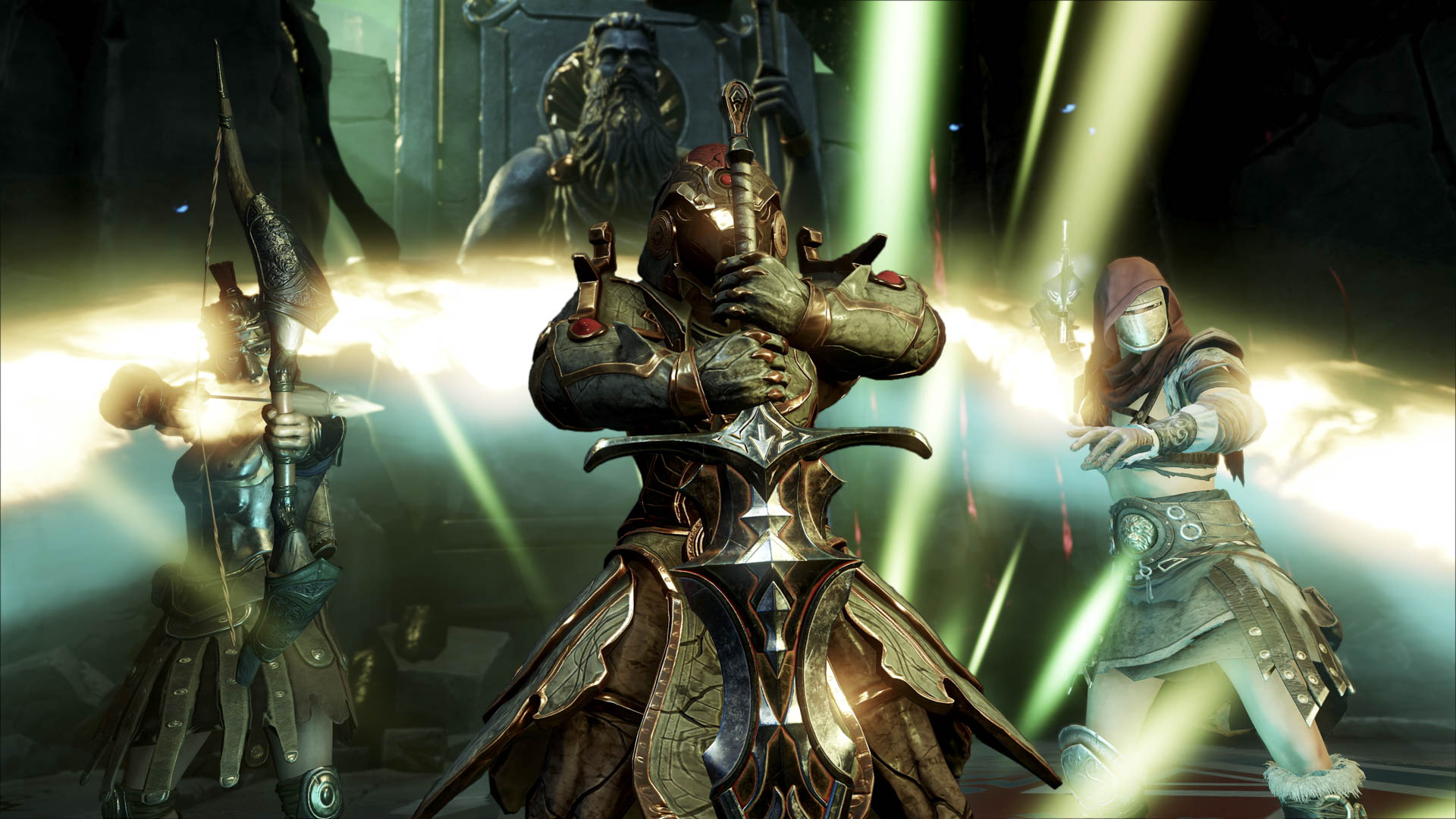 New World is now on sale for 50% off through Steam and Amazon until 10AM PST on November 29. Following the celebration of our one year anniversary, the Brimstone Sands Release, and Fresh Start Worlds, now is the best time to start your adventure in Aeternum. Here are some tips for you to get started, learn more about major updates and events, and see what’s next. 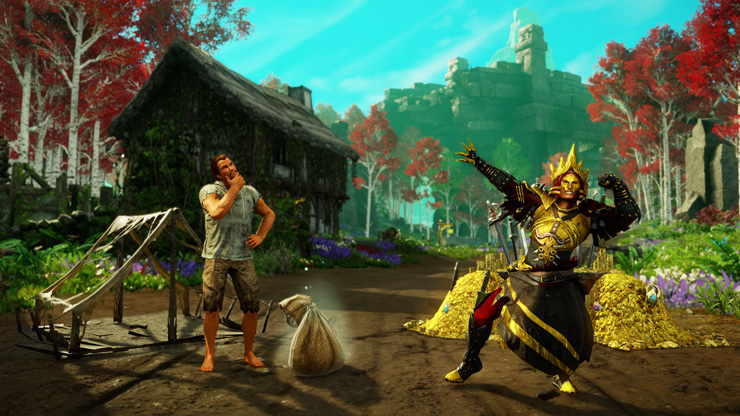 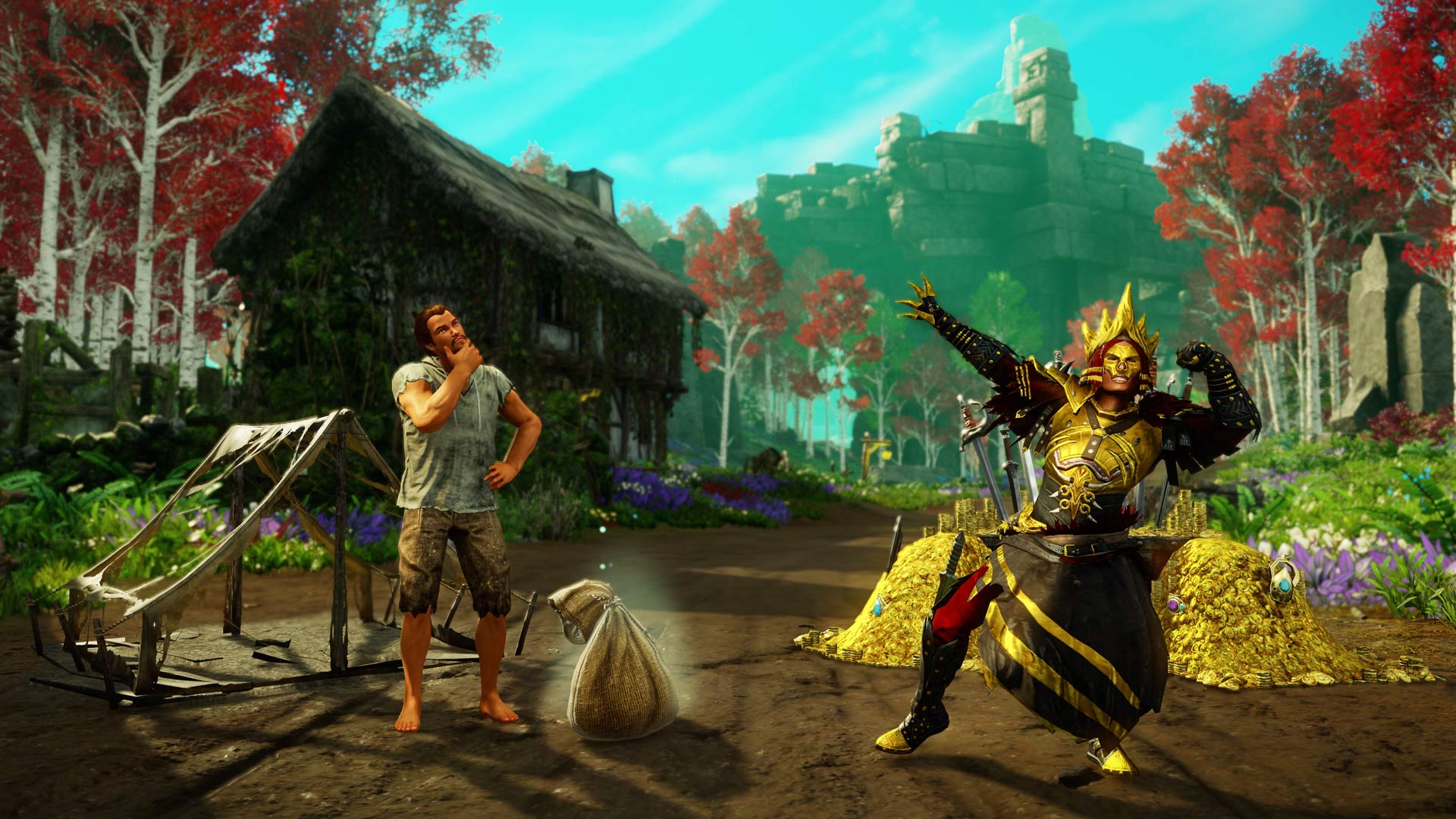 174 KB
Want to learn more about New World? We joined BDLG and Redbyrd, the creators of Newworldfans.com, for insight into everything new players need to know. Check out our full interview for in-depth tips.

New players looking for a launch like experience should join Fresh Start Worlds. These servers prevent all character, coin, and loot transfers, making them perfect for newcomers. View our FAQ for additional information.

What Has Changed in New World Since Launch?

The first 25 levels of the game have been completely overhauled based on player feedback. That means more unique points of interest, a wider variety of objectives, and enhanced storylines. There’s always something new to discover. Watch this video for a full breakdown of how New World continues to evolve: 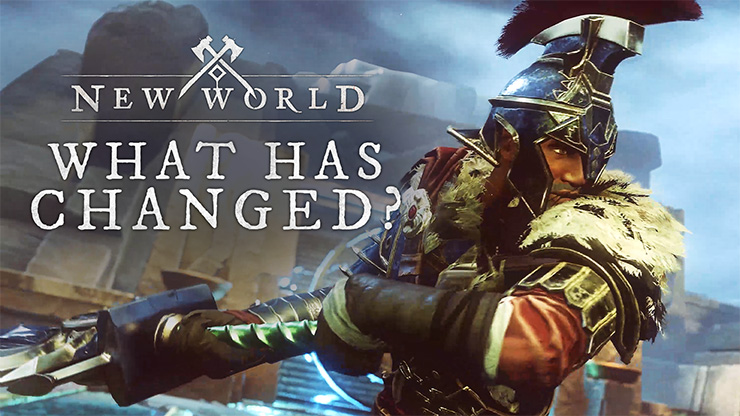 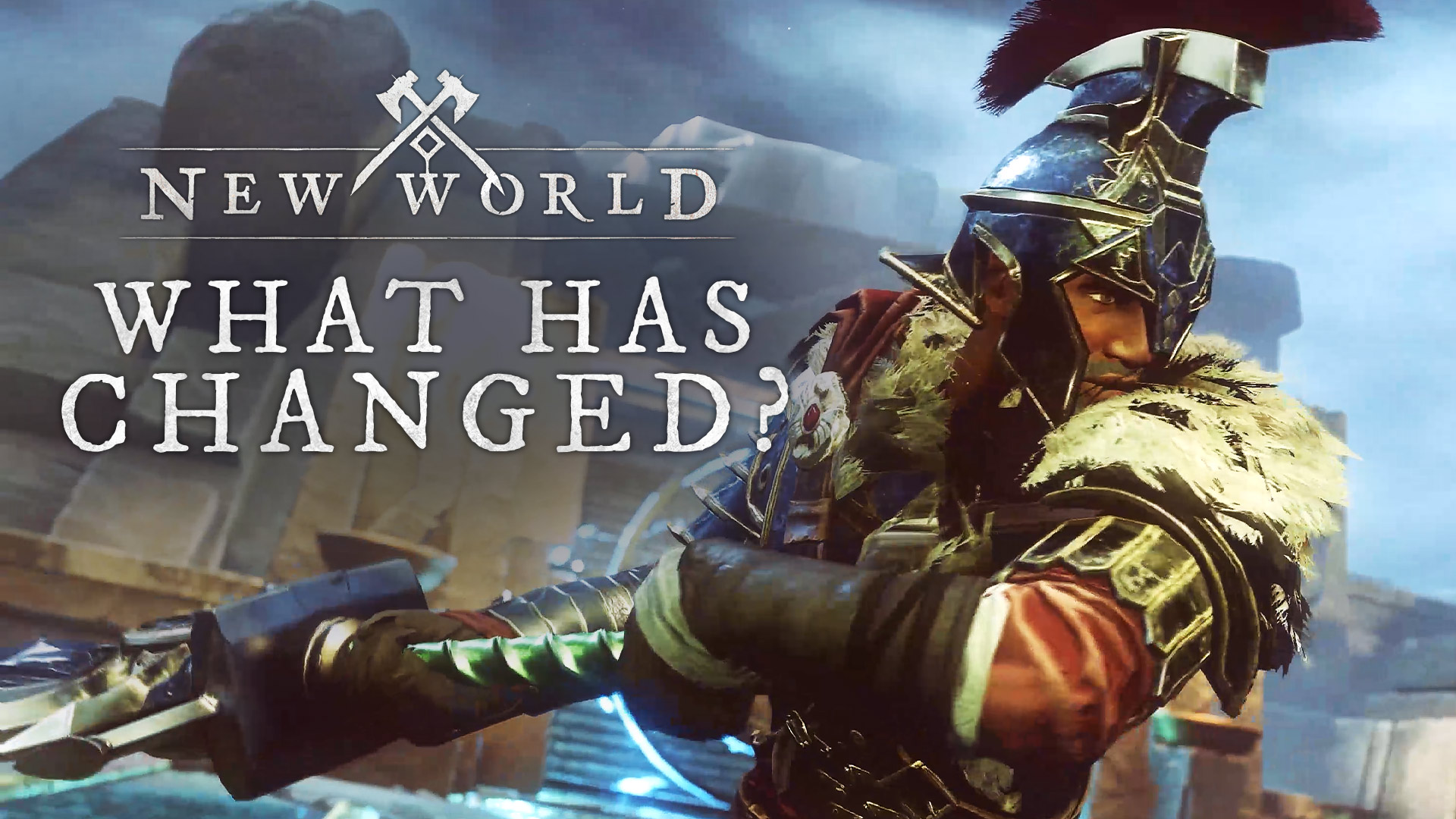 Newcomers can look forward to enjoying our largest release yet once they get closer to level 60. Brimstone Sands is a massive new zone featuring diverse new quests, ferocious foes like the giant sandworm, and memorable landmarks like the Ennead, plus even more of Aeternum’s secrets are just waiting to be uncovered. You never know what you’ll find next. 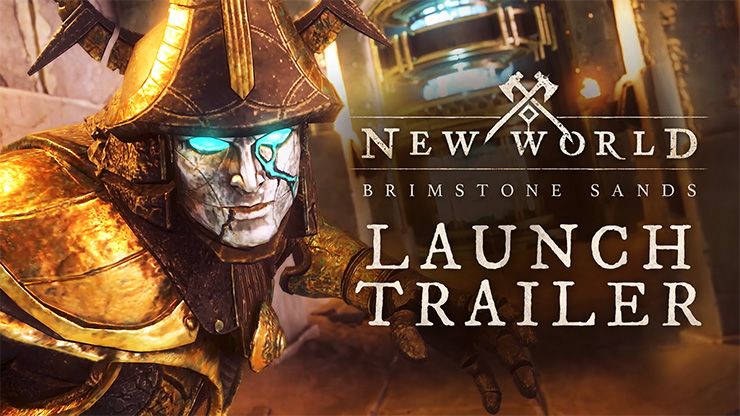 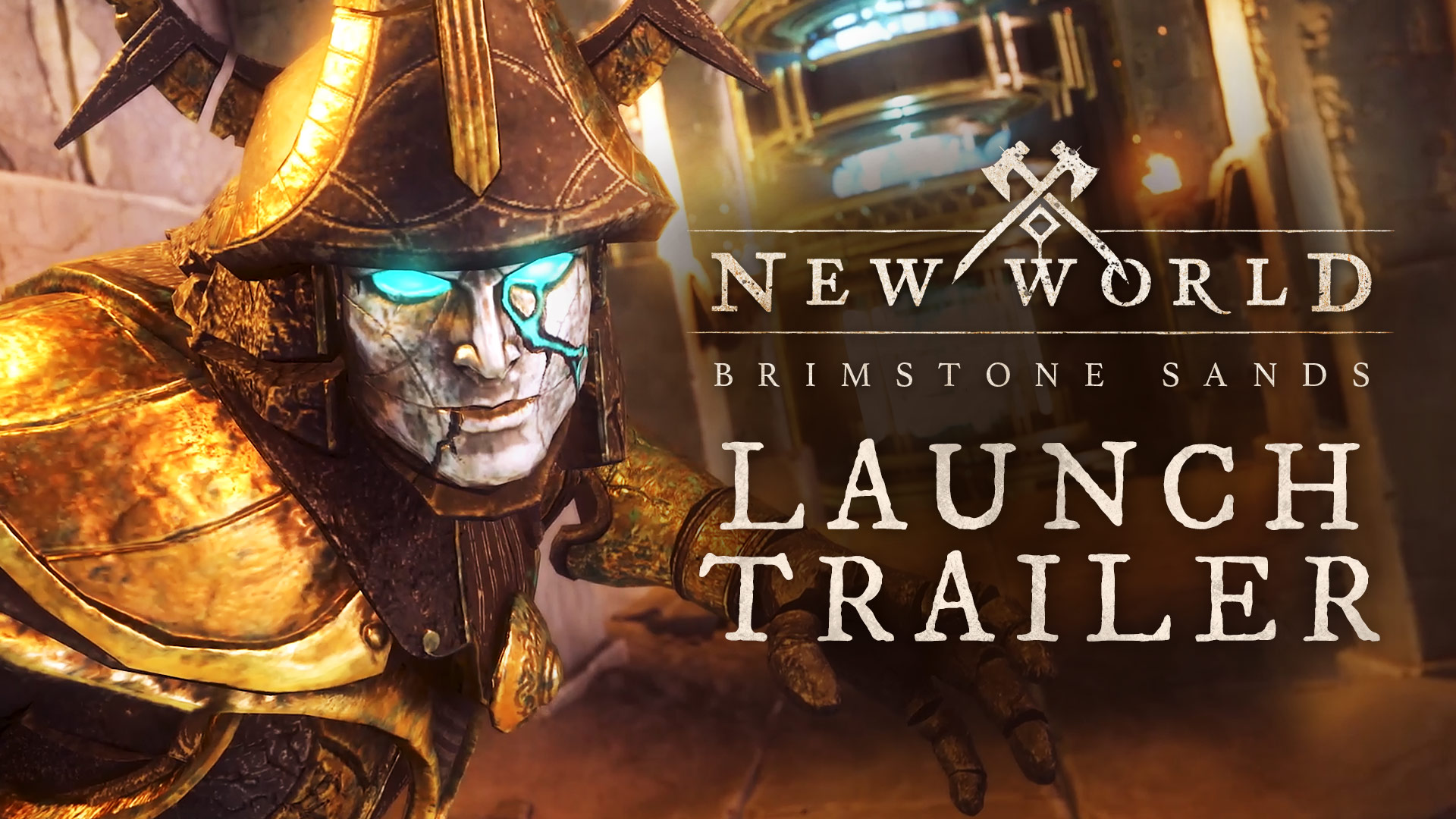 The turkeys of Aeternum have been hunted for centuries. But during the fall season, the hunted become the hunters as Turkulon seeks vengeance on all settlers for its fallen flock! Players near level 60 can team up to take down this giant Turkey world boss for seasonal rewards now through December 6. 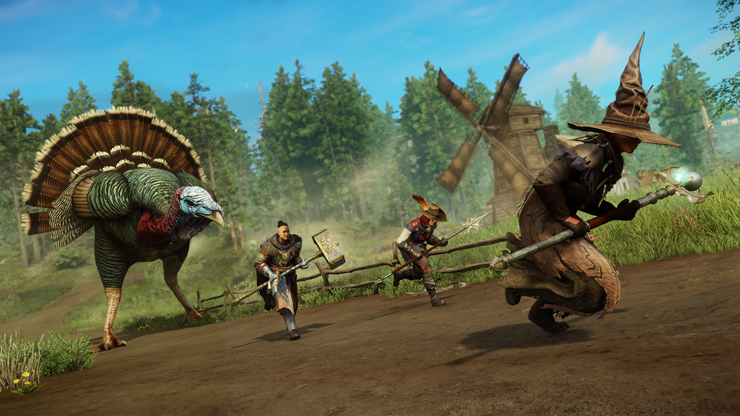 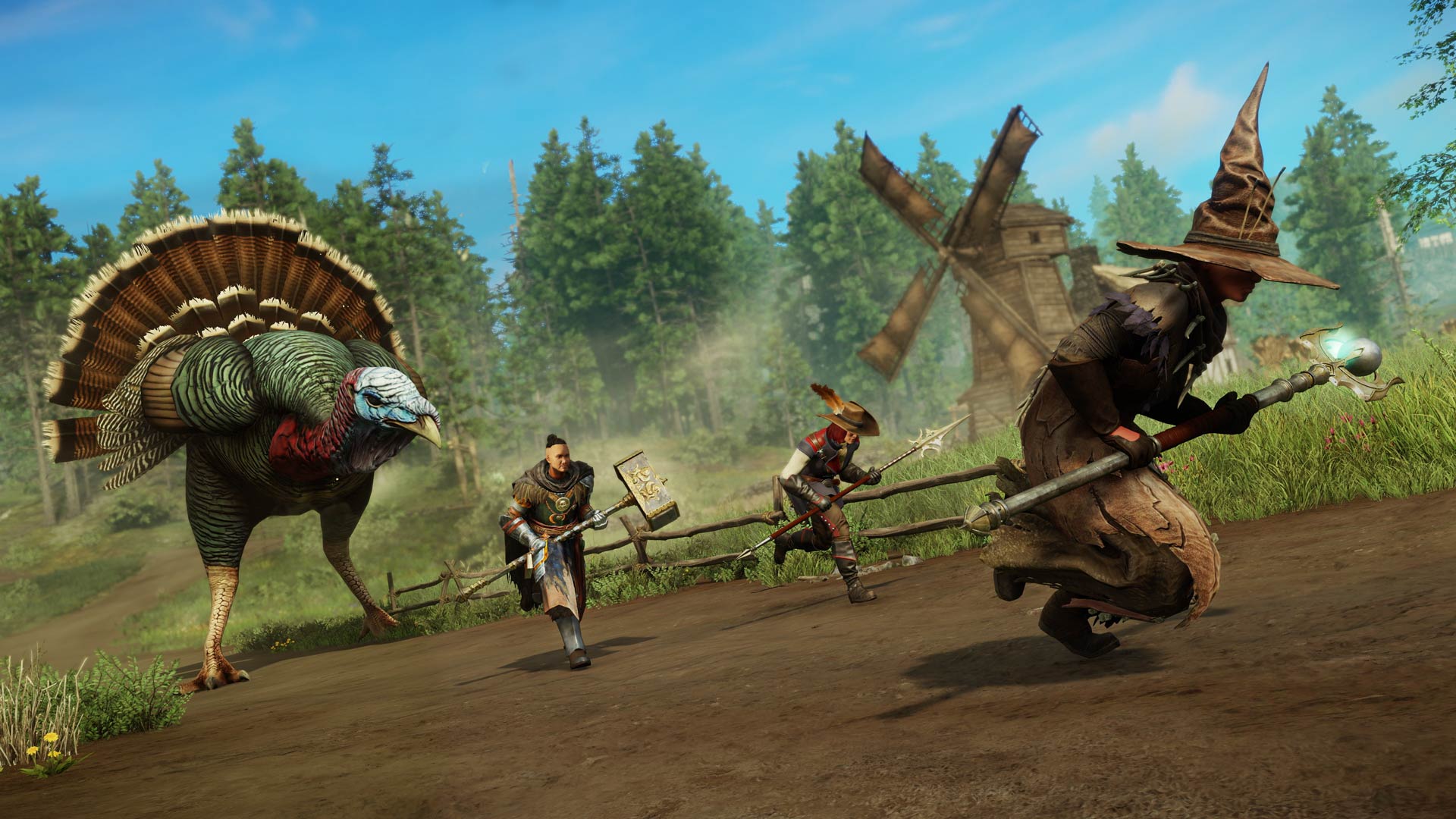 Icy winds and glimmering Gleamites fill the air once again as Winter Convergence returns to Aeternum, but not everything is cheery this time around. The Winter Warrior and his legion of Frigid Folk are on the verge of spreading a Forever Winter across the land. Fight the Winter Warrior, reclaim lost presents, and harvest Gleamite Meteors for festive rewards when the event kicks off in December.

Stay Up to Date with the Development Team: Forged in Aeternum

Join the Development Team for conversations on community-driven topics like player priorities, lore, and more. Here’s a taste of what to expect from our new video series: 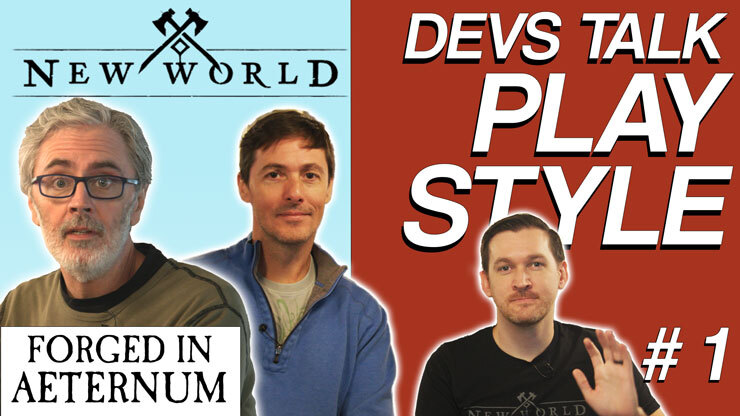 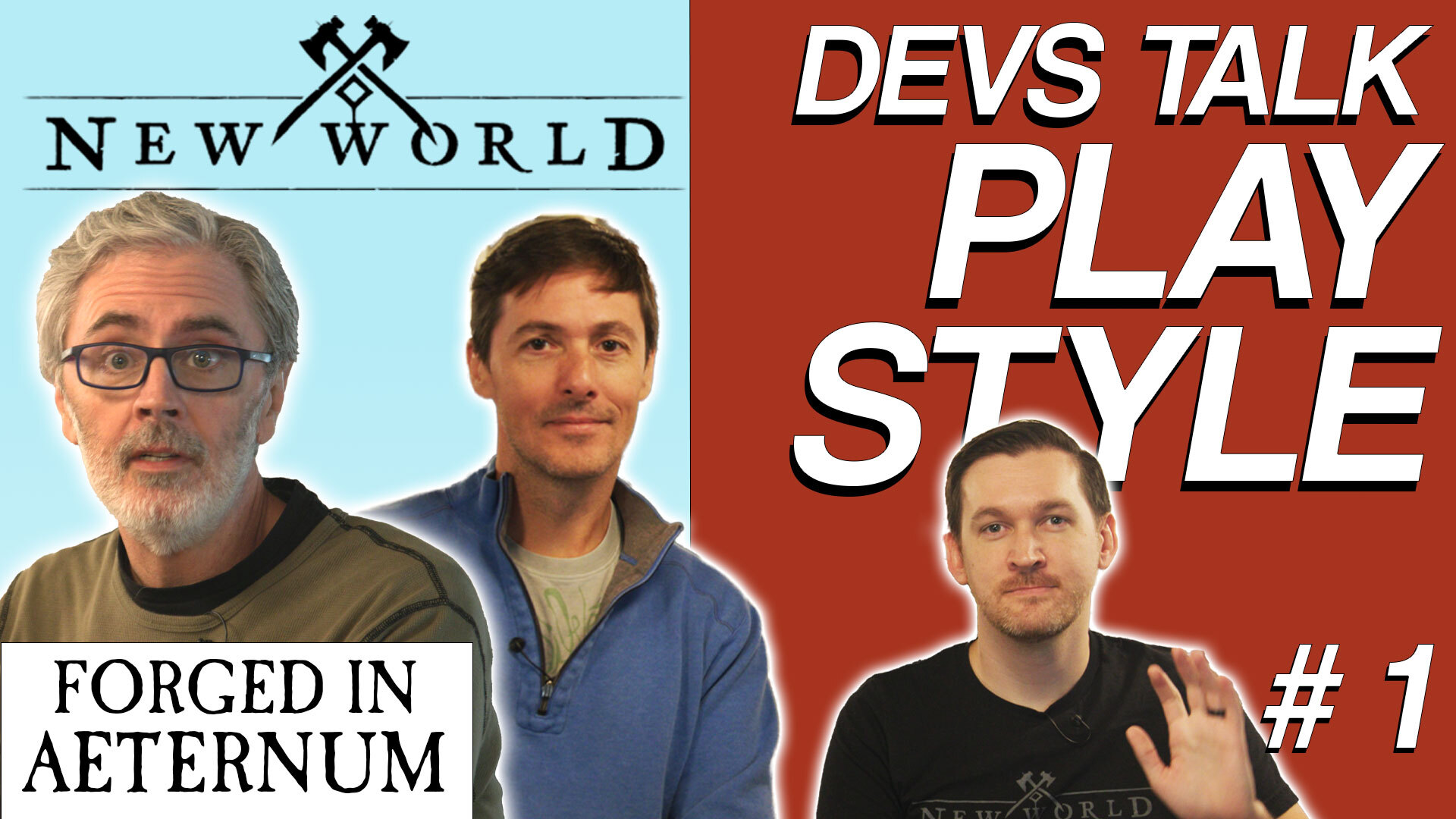 83 KB
Thanks for your support! We’ll see you in Aeternum.
Share
Previous Next
Recent Articles
General