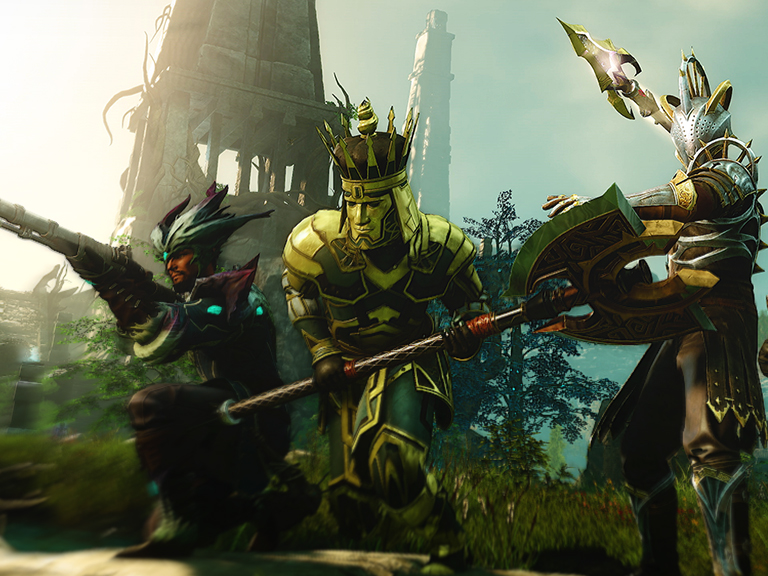 Today's Alpha release is focused on polishing up the gameplay experience and systems, including a heaping pile of bug fixes that span across all aspects of the game—all in preparation for Closed Beta in July and our August 31 launch.

In May we rebalanced progression and leveling to introduce a number of new ways for players to advance, such as earning tradeskill levels or territory standing levels and discovering points of interest (POIs) or lore pages. That rebalance resulted in players leveling faster than the content, so we’ve made a few changes to XP gain and leveling.

We are continuing to add more gear to the game and improve the visual appearance of all gear in the game. 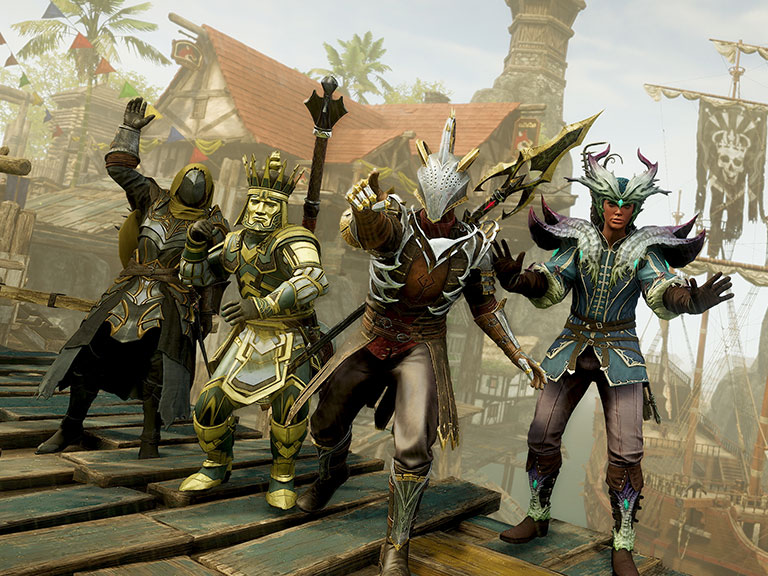 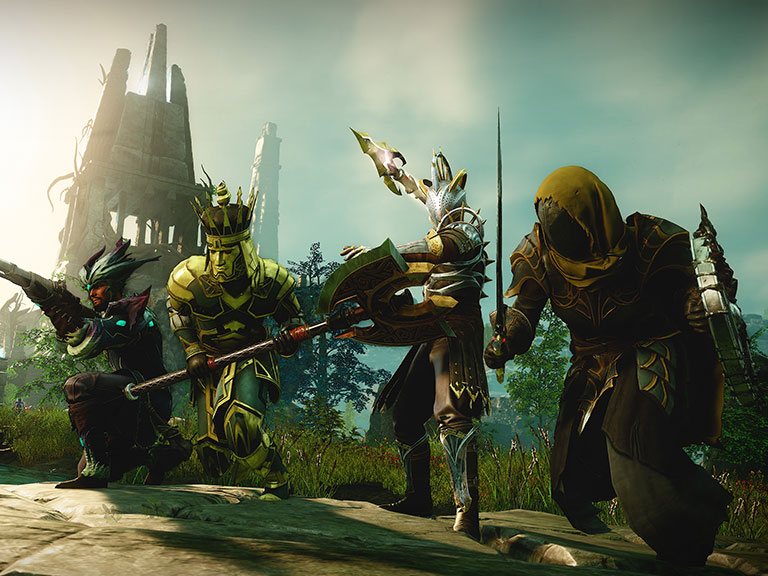 The Main Menu and initial character creation flow have received an update. In addition to streamlining the flow and adding key functionality, we wanted to draw players into the world of Aeternum immediately after booting-up the game. Our new main menu displays a new dynamic tile grid, which will surface content updates or important information about the living world of Aeternum. In future versions we hope to be able to deliver streaming video via these tiles, but for now they will open a web browser for more information. 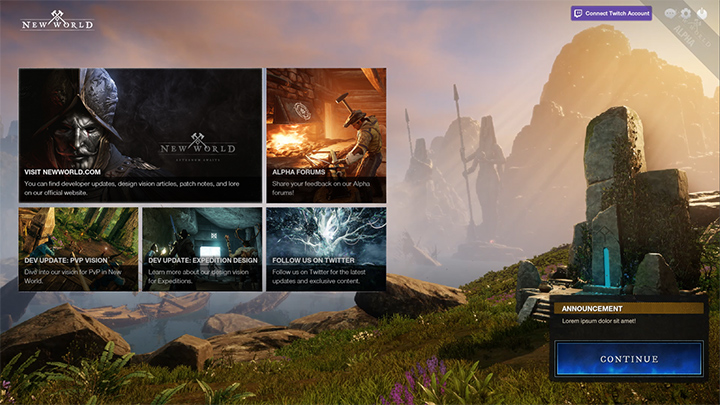 On the new character select screen, you’ll see your available character slots and receive important server messaging before advancing into the game. The world list has been replaced with your character slots, which you have 2 of per region. You now only need to choose a world when initially creating your character. 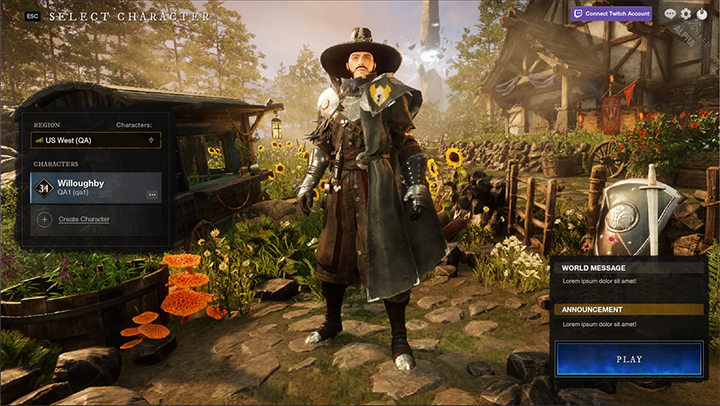 As a new player, you’ll get a streamlined character creation flow, with a ‘choose a world' step that shows a recommended world choice based on current queue times and if any Steam friends are online and playing on that server. You can optionally expand the world list and choose any world as you can now.

Combat UI has been adjusted to provide more information in moment-to-moment gameplay. It should now be easier to tell what types of attacks are being used, how effective the attacks are, and when status effects are being applied. 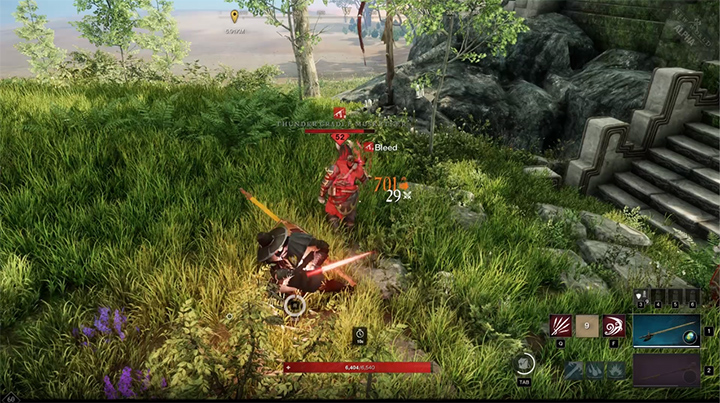 The Compass has had some polish too, including 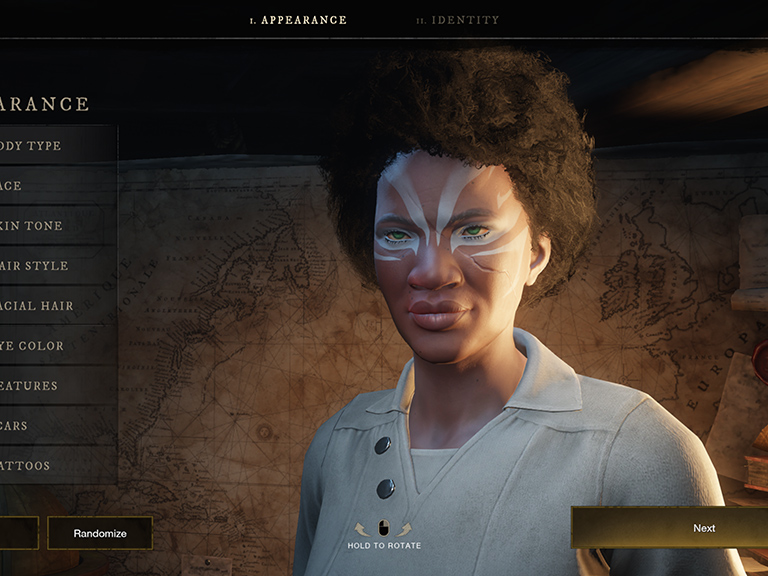 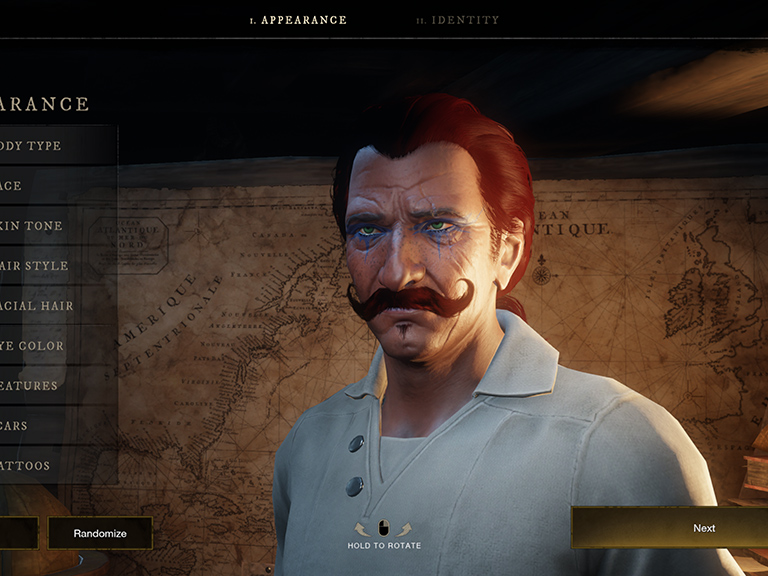 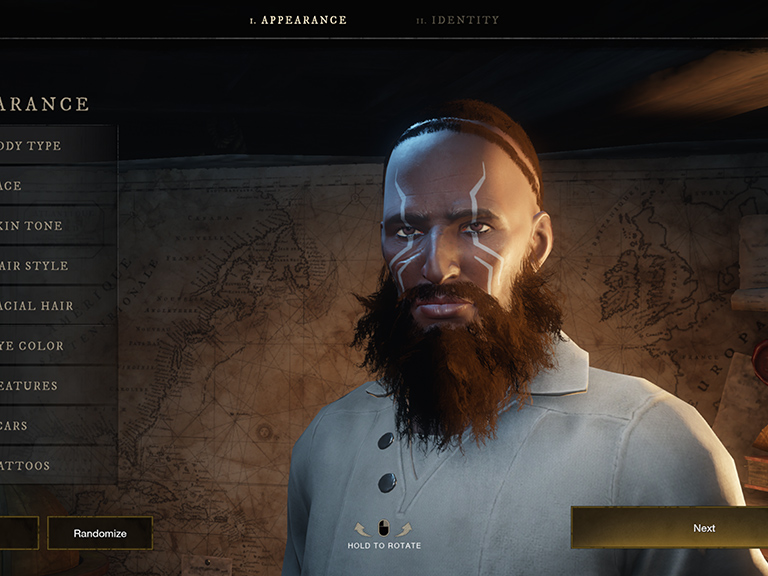 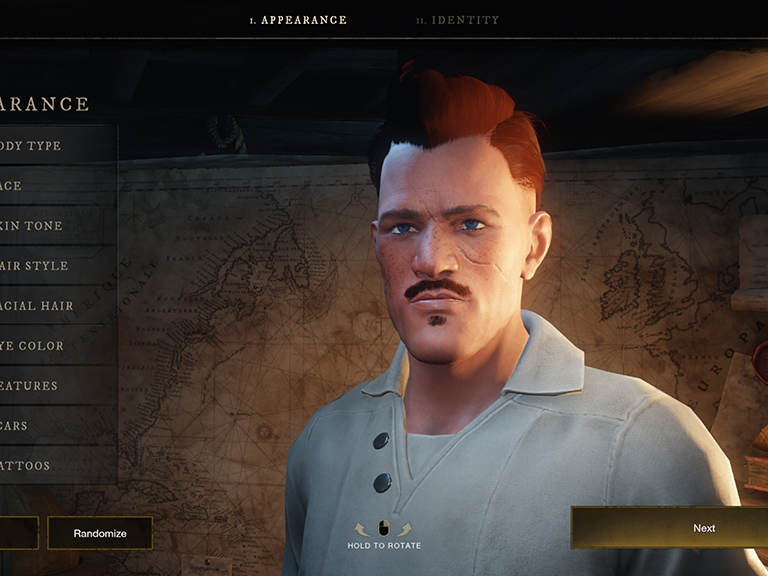 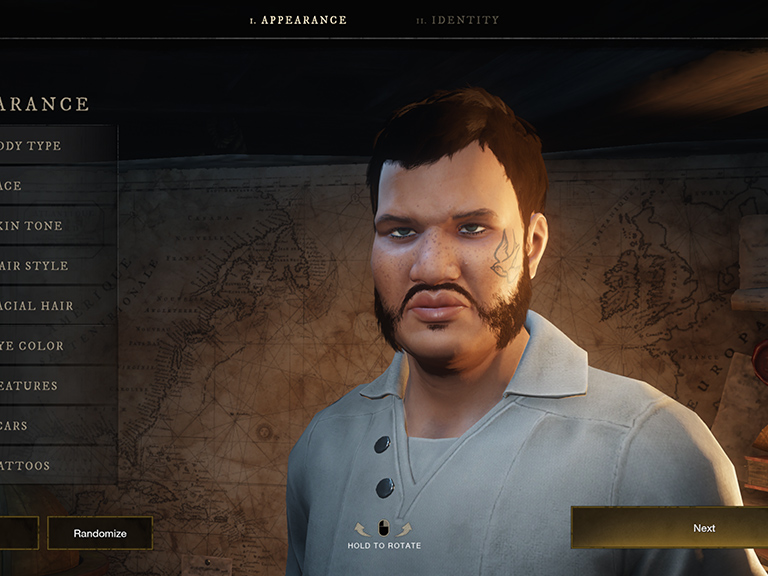 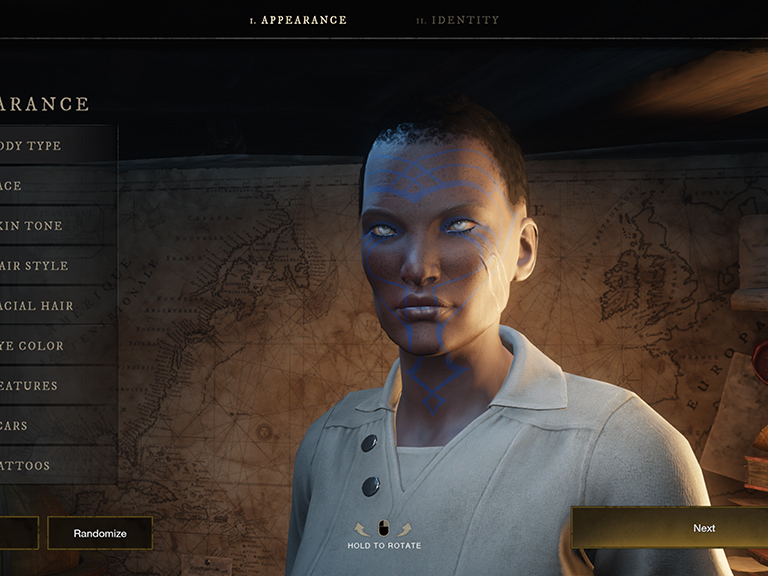 We have updated our default control scheme to resolve some combat, PVP, and quality of life issues:

We have also made updates to player navigation that pair with the default control scheme update. These updates have been made to reduce the sprint jump from being used in combat to gain an advantage, which was never intended. We also needed to allow stamina regeneration during navigation since sprint is now automatic.

Block Break has been updated to be a more disadvantageous state, as our current block break could be used as an advantage during boss fights and trivialized certain encounters. We’ve made updates to our blocking state and stamina regeneration rules to offer a more active version of tanking and to give options to the blocking player: