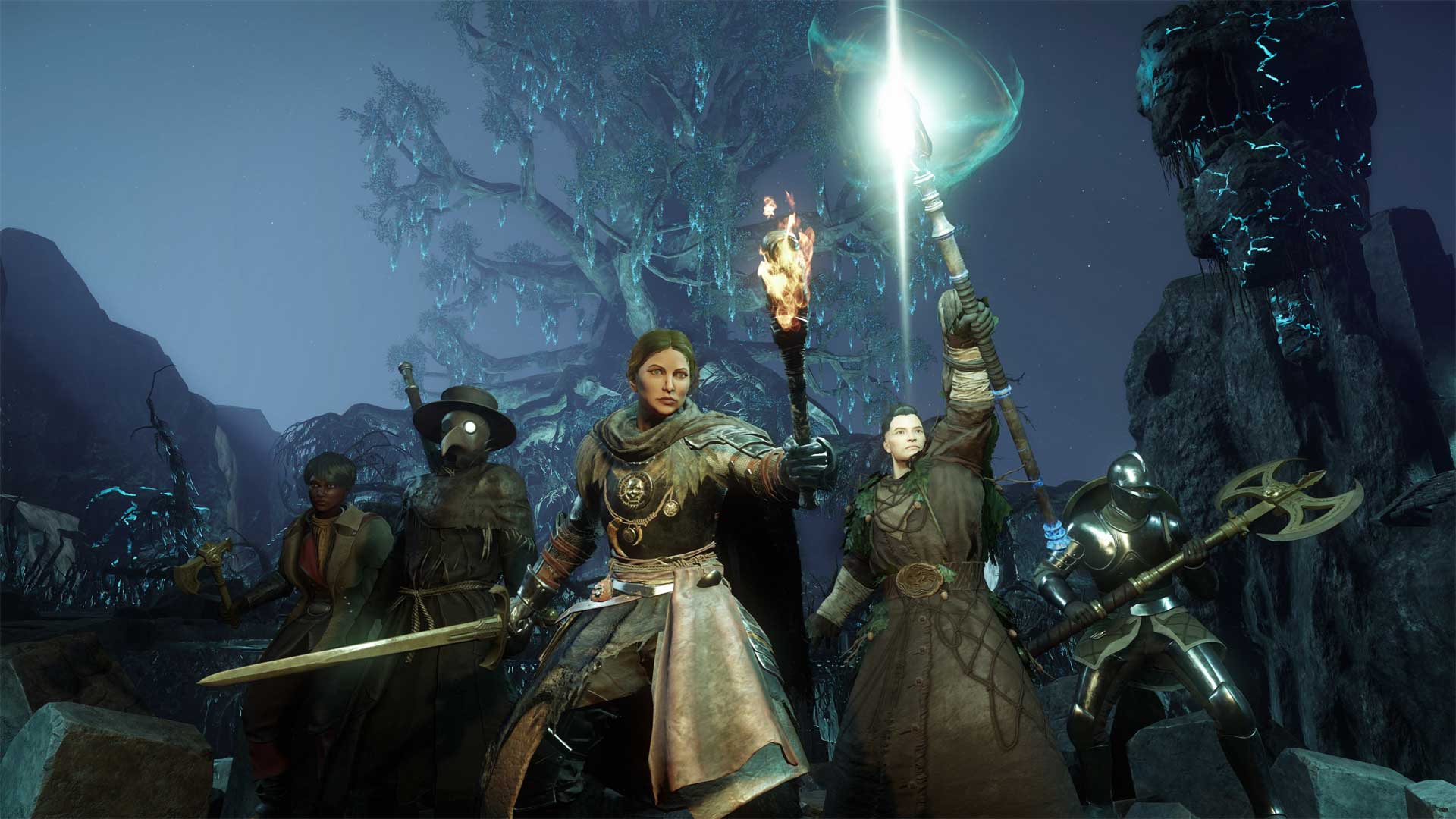 Equipped with a ton of data and feedback from Preview, we are back in development and heading forward into Alpha Testing! Like previous Alpha Test phases, this phase will be confidential as we implement changes, experiment with design ideas, and break things in the pursuit of making them much better. Although we will be working with a small group of testers, we do want to make sure everyone can follow our progress. Stay tuned to NewWorld.com and our social media for updates on this effort.

For a chance to participate in Alpha Testing, please sign up on our Tester Signup page. Please note that Previous participation in Alpha Tests, Density Tests, and the Preview Event or your Pre-order status does not guarantee participation in the current Alpha Test. Additionally, at the start of this testing phase, we will only have NA servers, EU servers will be added in the future.

If you are interested in helping us test, you can sign-up here. Testers will be invited as needed, the first wave will venture to Aeternum on October 20th.

In the spirit of transparency we are committing to publicly sharing a version of our Alpha release notes moving forward. These notes will highlight the newest changes and content coming to New World. This is the first of many updates that will come to the game during Alpha, check them out below!

Stay tuned for more information on other changes coming to New World! For a chance to participate in another Alpha testing phase of New World, please signup using the Tester Signup Page.