The Lord of the Rings: The Rings of Power now on Prime Video 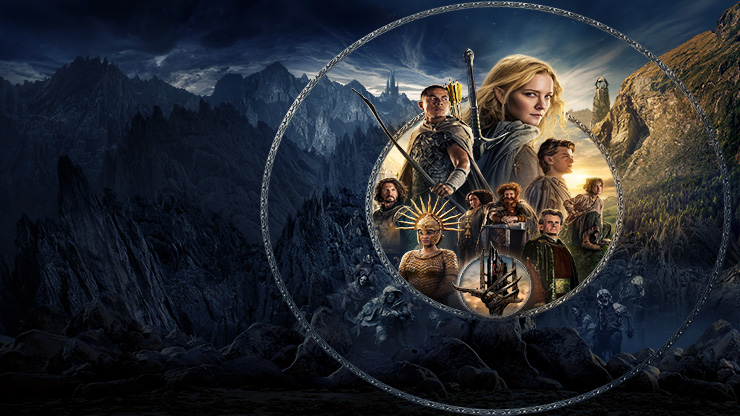 Return to Middle-earth for the creation of the Rings, the rise of the dark Lord Sauron, and the fall of the Kingdom of Númenor through The Lord of the Rings: The Rings of Power. Stream the full season now only on Amazon Prime Video.

This new, original series follows six storylines set during a time of relative peace thousands of years before the events of The Hobbit and The Lord of the Rings. As evil re-emerges in Middle-earth, each character’s decisions will carve out legacies that live on long after they are gone. Find out how far into the darkness they are willing to go to save the people and places they love. 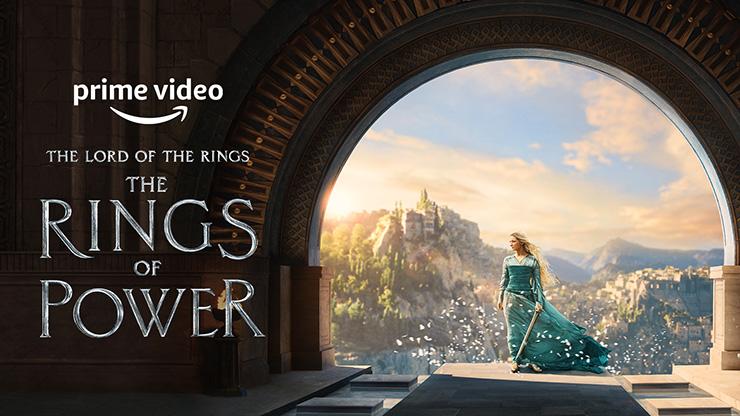 It’s all led to this. Mordor will rise and heroes will fall. Don’t miss the season finale. All will be revealed.

Fans of Aeternum should feel right at home in Middle-earth. Both fantasy worlds feature extensive lore, immersive settings, and the classic theme of good vs. evil. While the upcoming Brimstone Sands Release will build upon some of your favorite New World characters, so will The Rings of Power for both familiar and new faces rooted in Tolkien’s Legendarium. Look forward to elaborate stunts, thrilling sword play, and stunning visuals.

Watch the entire season of The Lord of the Rings: The Rings of Power now exclusively on Prime Video.

Thanks for your support! We’ll see you in Middle-earth & Aeternum!