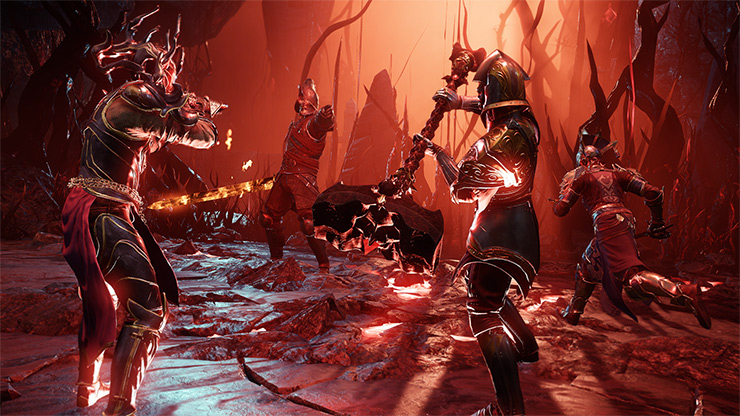 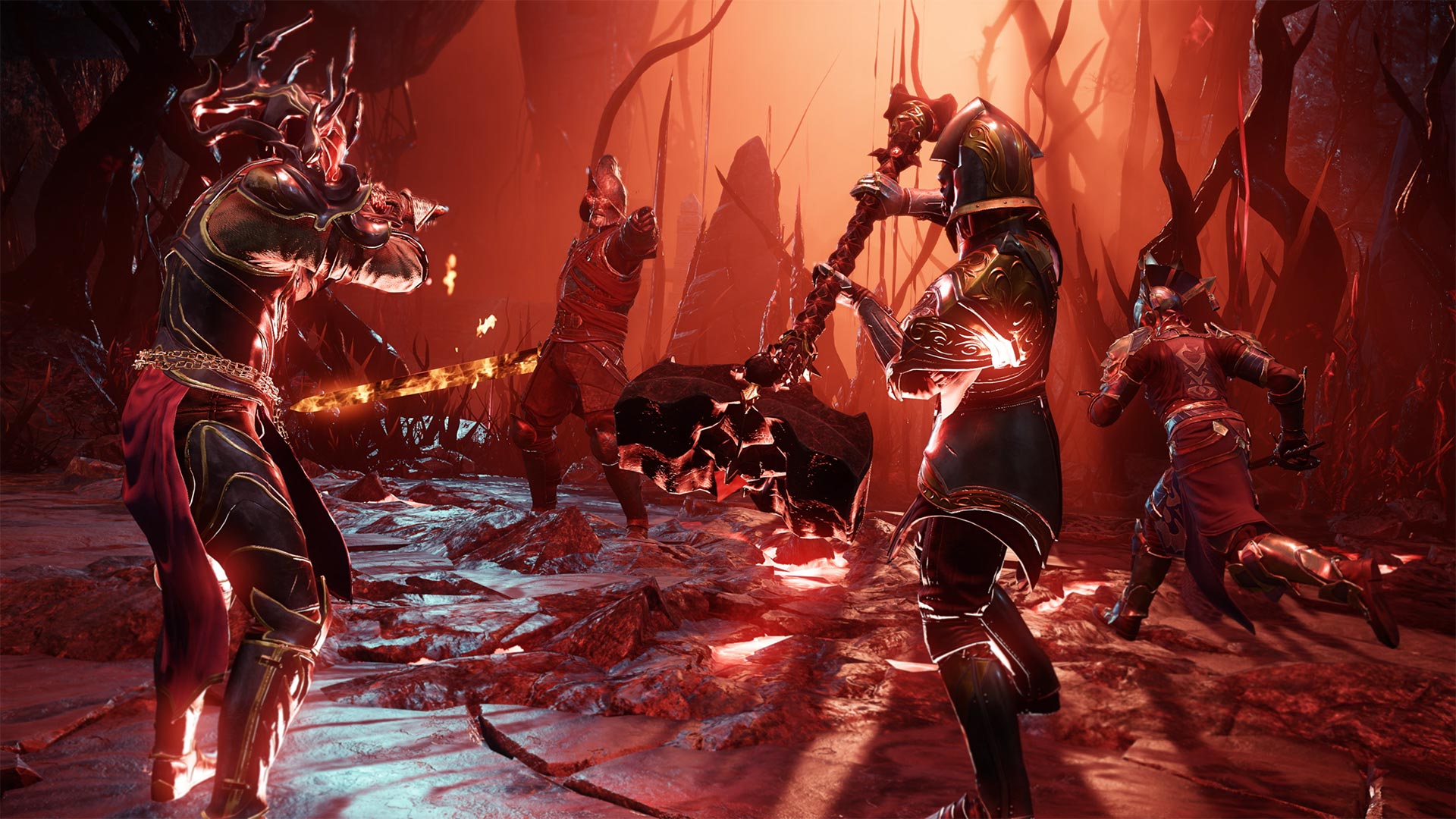 What a week it has been! We’re humbled and honored by the amount of adventurers that have begun to make their mark on Aeternum.

Last week we shared that our top priority was ensuring that everyone could login and play quickly, without having to wait for queues. To accomplish that, we more than doubled the number of available servers, increased server capacity on existing servers, and are continuing to work on a feature to allow players to transfer their characters to different servers, which will be available soon. While members of our team are working tirelessly on ensuring players can find a server to call their long-term home with the character transfer feature, other members have worked on a few additional quality of life updates and bug fixes to ensure that once players have entered Aeternum they’re able to play and progress as intended.

We’ll continue to work on server transfers, bug fixes, and other issues in future updates - thanks for your reports on the official New World forums!

We've implemented the groundwork for the character server transfer, and you may see elements of that work in the in-game store. We're continuing to work on this feature, and will have more information on how the system works later this week when we release server transfers.

Changed turret projectiles in War from physical projectiles to use hitscan detection. This should help performance in War, with fewer objects being spawned in the world.

In an effort to ensure players can’t stay AFK, especially in higher population servers, we’ve made the following adjustments to the AFK prevention system.

We added a confirmation screen when a player attempts to leave the queue for a world, asking the player to confirm if they’re intending to leave the queue. This should help ensure nobody accidentally leaves the queue and misses out on their spot in line.

Thanks for your support! See you in Aeternum.