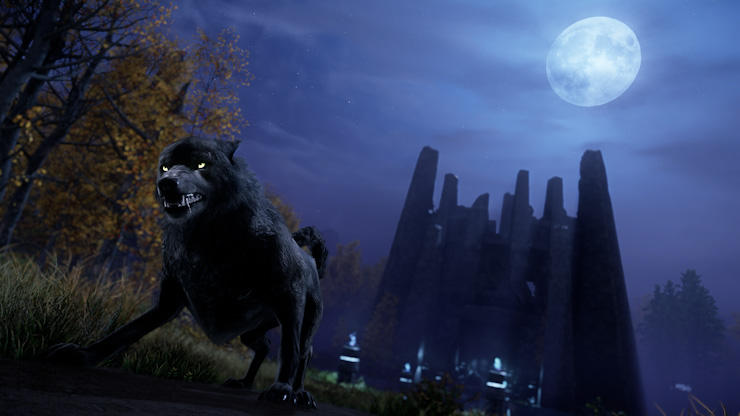 Downtime for the April Update will begin at 5AM PT (12PM UTC) on April 25, and is expected to last for 2 hours.

With dozens of bug-fixes, new quality-of-life (QoL) features, and UI changes, this update is all about making life in Aeternum feel better and smoother on a moment-to-moment basis. Our team is continually working on improving the New World experience, and we thank you all for your patience and the reports that you continue to make in-game and on the official forums. Checkout the full list of bugs we’ve squashed alongside the various improvements and other updates below.

With this update we've enabled paid server transfers that can be purchased via the in-game shop. These will allow players to move a character to the available world of their choice as long as they don't already have a character on that world.

We've also added functionality to allow players to transfer cross-region with these tokens. For Cross-Regional Character Transfers, players can select a desired destination region where the character will be moved to a random world within that region. This allows players to then move from the random destination world to their desired world via the standard character transfer process using the same transfer token. Transfer Tokens will not be debited from Player's accounts during the Cross-Region transfer, but will be used when selecting the desired world. In addition to the standard transfer rules, Cross-Regional transfers also require:

A paid server transfer will cost $14.99, with each supported region using another currency having an equivalent cost in the applicable local currency. Regional prices with local currency can be found in the in-game store.

Changed the minimum and maximum efficiency for a number of gathering tool tiers: 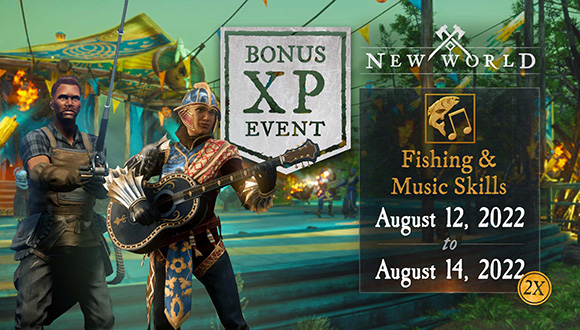 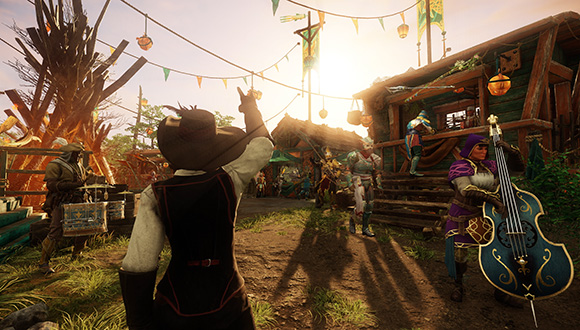