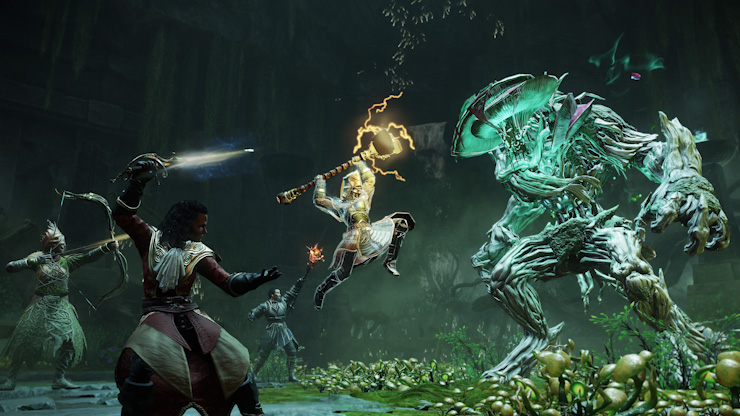 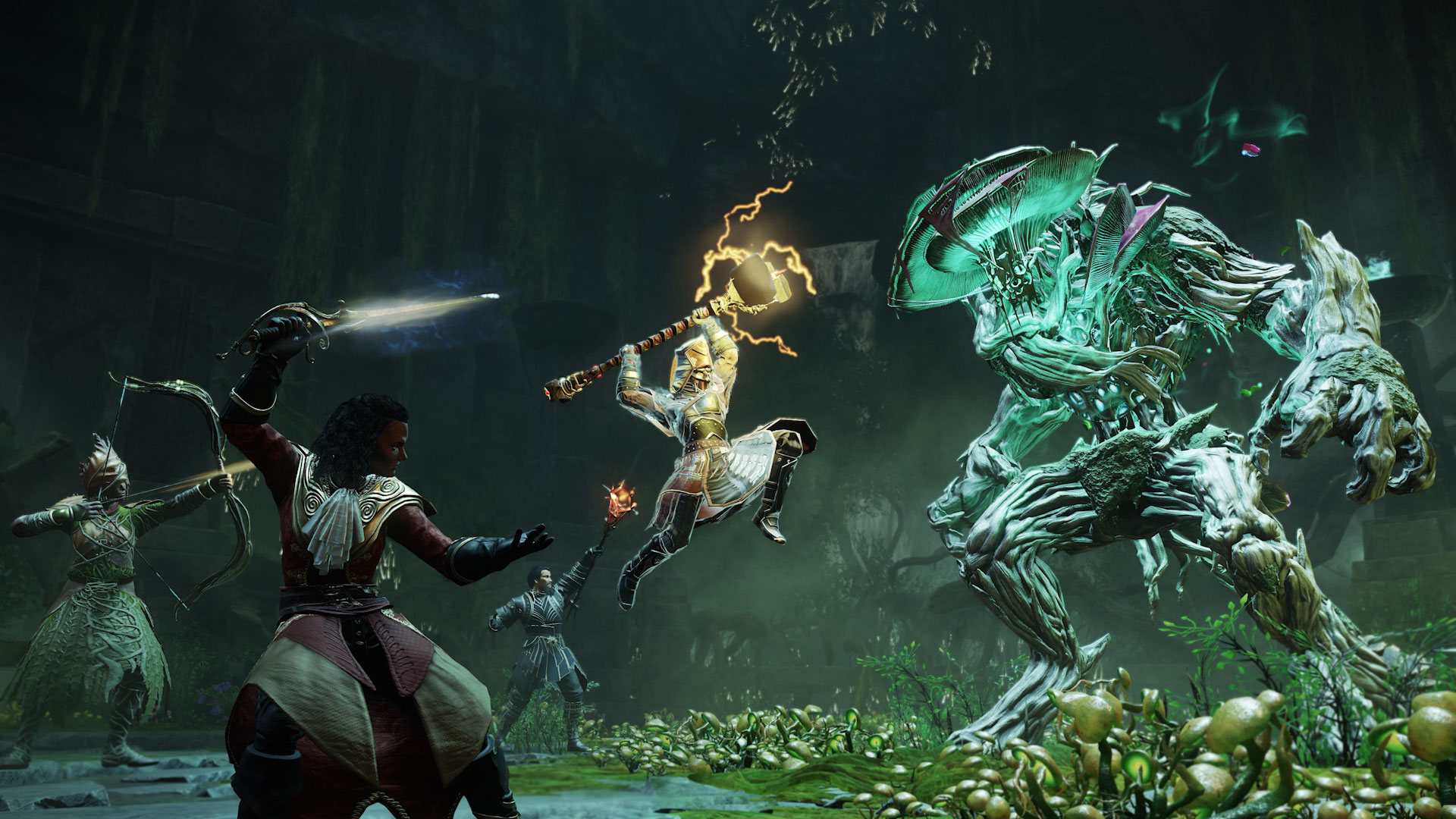 New World January Expedition Update 1.3 downtime will begin for all regions at 4AM PT (12PM UTC) on January 25. Expected downtime is 3 hours.

The January Update has graduated from the Public Test Realm (PTR) and is releasing into the main New World game. This update includes a new end-game feature: Expedition Mutators! Mutators change the familiar by augmenting “Normal” and “Named” Enemies found within expeditions, changing the way encounters play out and what strategies players should consider before battle. And as combat changes, so do the rewards! New bespoke gear and resources can be found, providing additional means to increase your power level.

This system rotates through a unique combination of Expeditions and Mutations each week, with 10 difficulty levels per Expedition Mutation. Players will be challenged to climb the ladder, with the aim of eventually reaching the max difficulty.

With this update, we’ve also added Umbral Shards to the game. Umbral Shards are a mysterious, powerful resource that enable you to take an item with a Gear Score of 600 all the way up to a Gear Score of 625. Raising your equipment’s Gear Score in this way is critical if you want to dive into higher-difficulty Mutated Expeditions or gain a competitive edge in PvP. We have also increased the Expertise cap to 625.

You can find the full update notes on our releases section of the website, where all major updates will be shared.