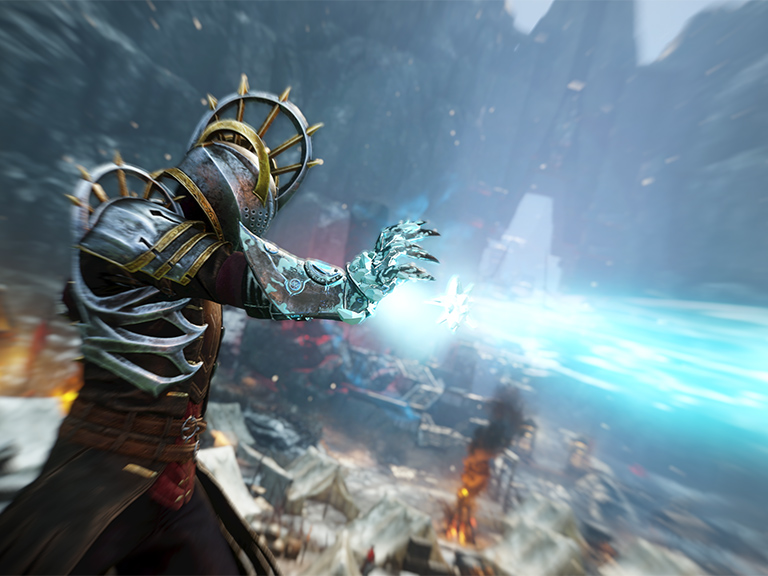 We've introduced a new magic gauntlet weapon that harnesses the elemental power of Ice. The Ice Gauntlet’s attack scales off of Intelligence. Adventurers will be able to progress through two mastery trees, allowing the player to manipulate Ice magic in different ways:

Players can go on an epic quest for the legendary Ice Gauntlet, Rimelash.

To incentivize PvP action and make the influence race more interesting, we’ve added the ability to fight over forts in a territory outside of Wars.

Legatus Fulvius in Reekwater wants to see a local threat neutralized. Adventure into the Lazarus Instrumentality Expedition and combat the behemoth Chardis! Players must venture into this secret site that may hold the key to the origins of the Ancient Guardians to vanquish this monstrous threat.

We've introduced a new style of PvP missions which require players to complete missions in contested areas where their Faction’s opponents will be competing to accomplish their own objectives.

PvE missions are now multi-step across all territories (except for Shattered Mountain, Great Cleave, and Edengrove) and are designed to give players a curated tour to locations that fit their selected mission type.

We added a number of benefits for all members of a faction that controls a territory as well as some additional rewards for the controlling company.

We added some new rewards for leveling and updated the levels at which some current rewards unlock. The presentation of these Milestone Rewards has also been updated for clarity.

Attribute Threshold Bonuses give a persistent bonus to players for maintaining certain point values in each attribute. Bonuses are awarded every 50 points invested in a single attribute (e.g., at 50, 100, 150 points invested). Each threshold will have a combat bonus and a non-combat bonus. 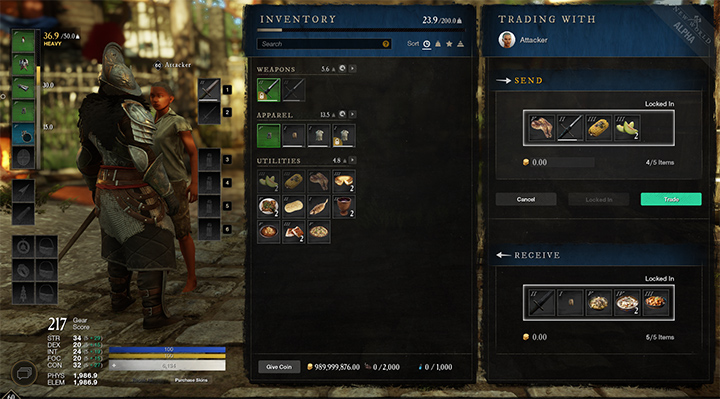 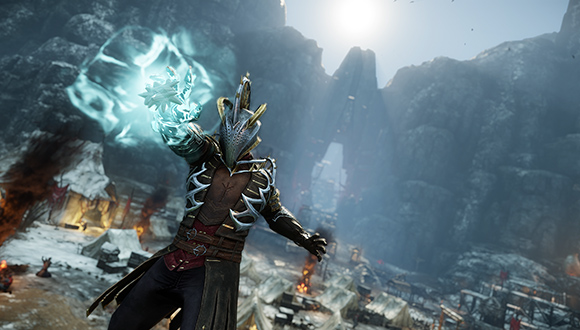 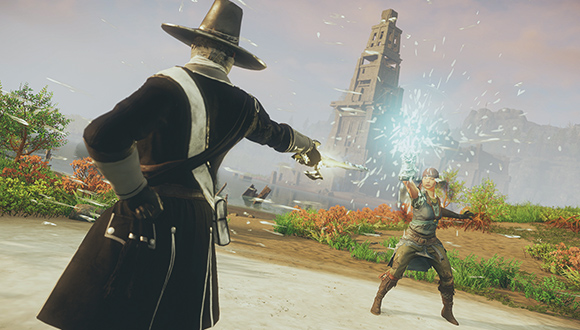 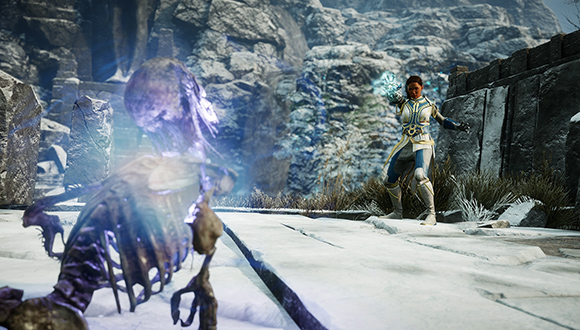 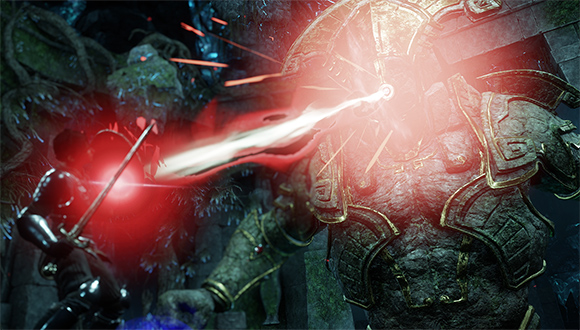 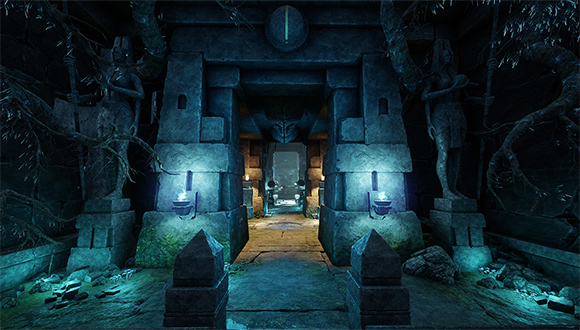 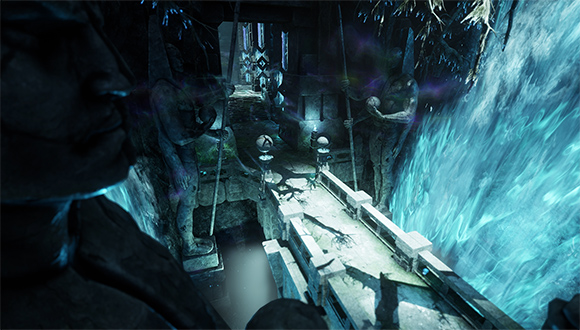