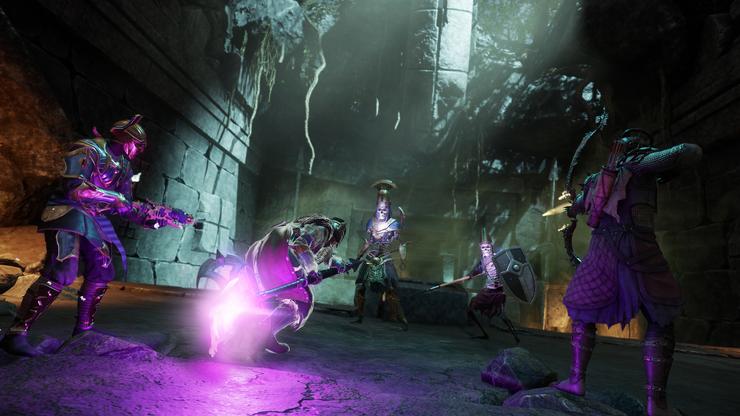 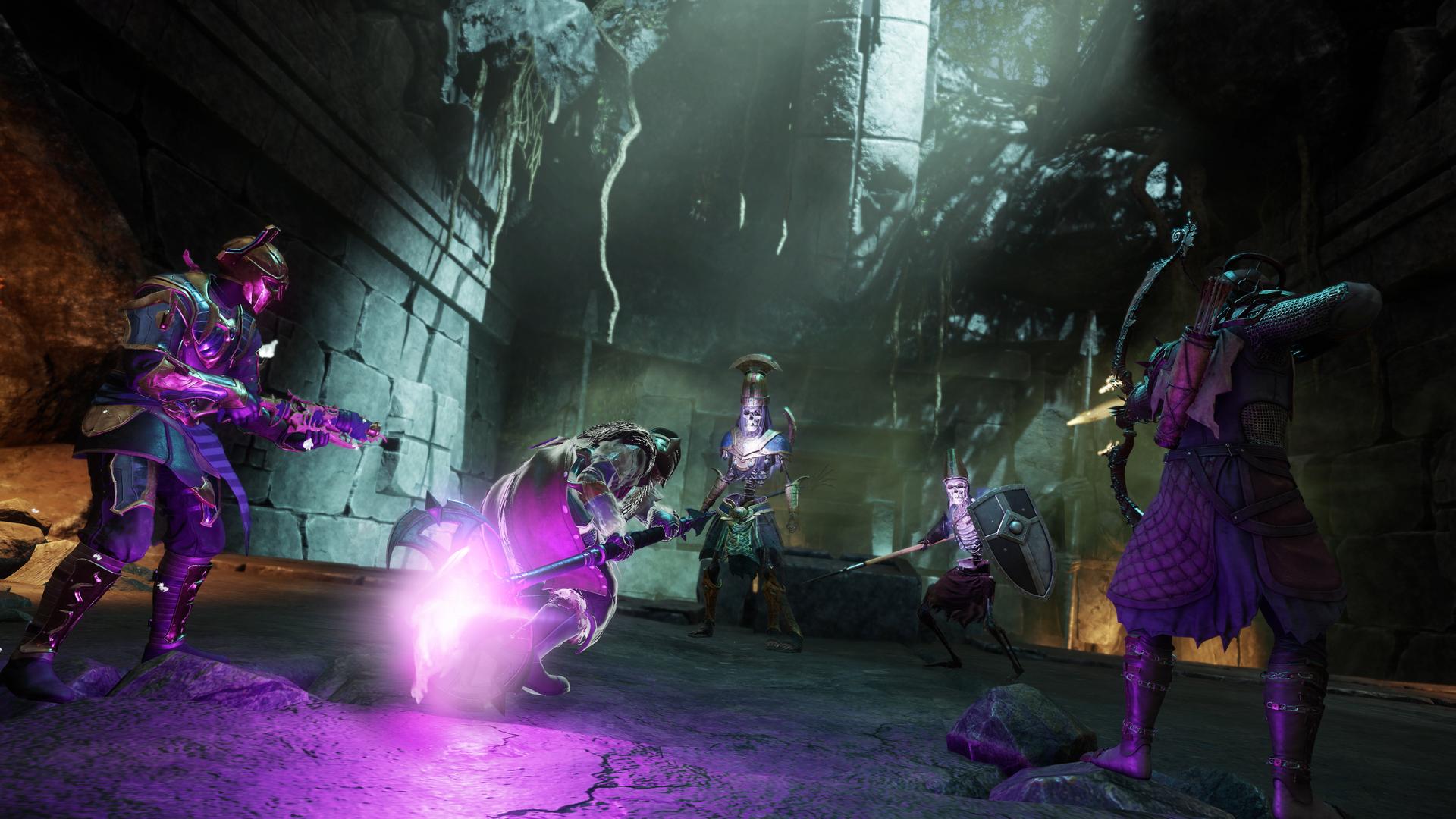 New World Update 1.8.1 downtime will begin at 11:00 PM PT (6:00AM UTC) on January 10. It marks the end of the Winter Convergence Festival and includes various fixes to rewards, loot, and more.