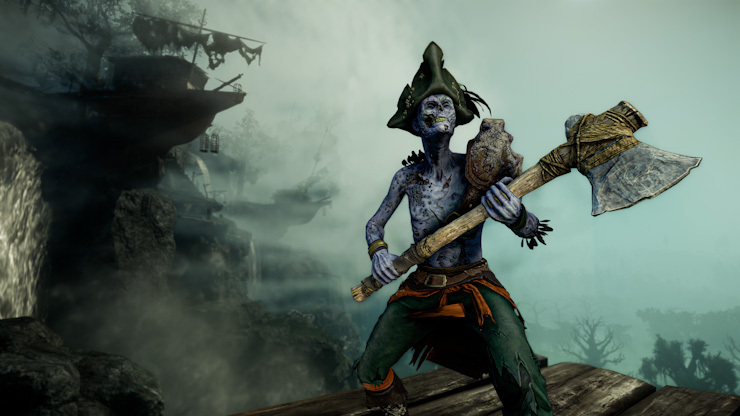 New World Update 1.4.4 downtime will begin at 11PM PT (6AM UTC) on May 3. This weekly update is focused on fixing some crafting, weapon, and other general issues. Alongside the bug-fixes, we’ve unlocked a batch of names that were used by previously deleted characters. Find the full list of changes and fixes below. 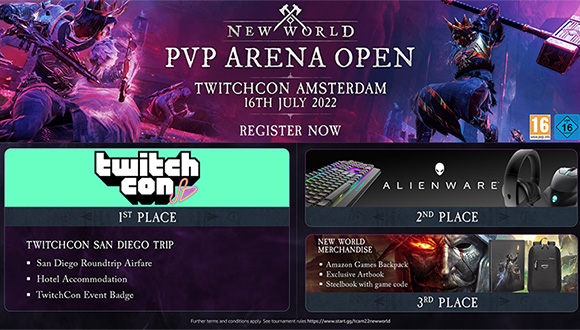 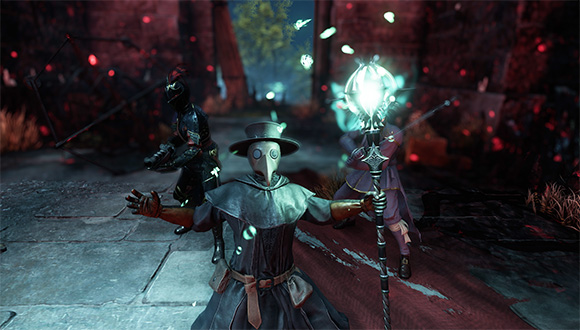