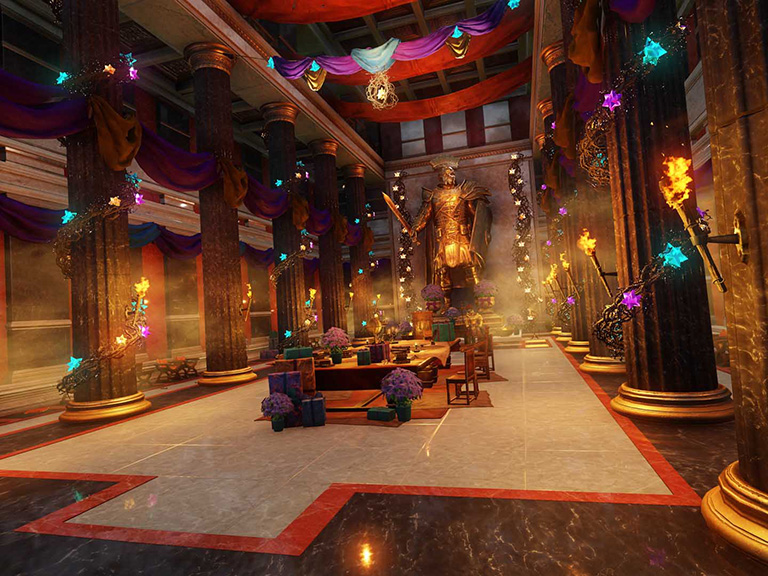 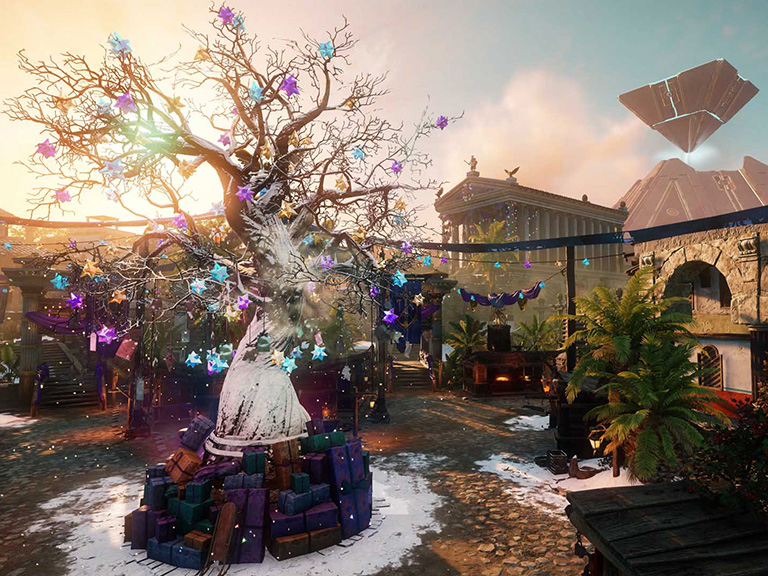 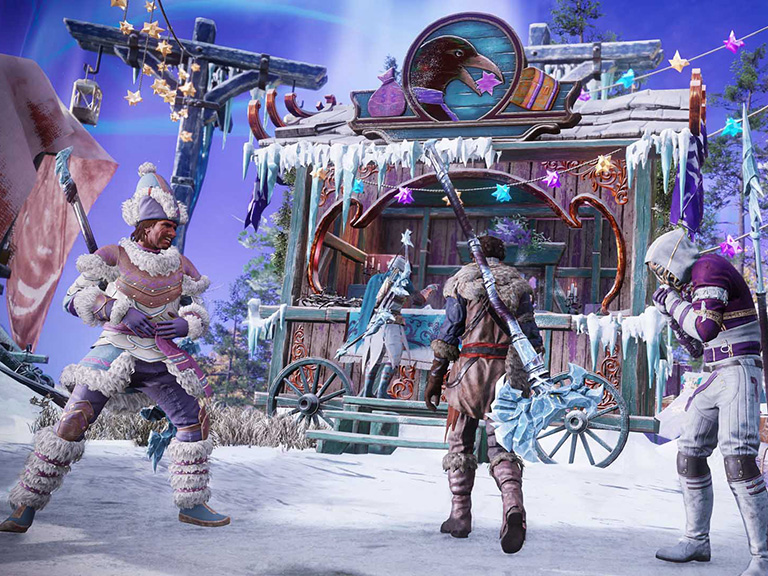 The Winter Warrior and his legion of Frigid Folk are on a relentless mission to spread a Forever Winter across the land. Rally a party of 20+ players to defeat this brand-new world boss wreaking havoc throughout Great Cleave, Brightwood, Edengrove, Ebonscale Reach, and Brimstone Sands for new seasonal rewards. 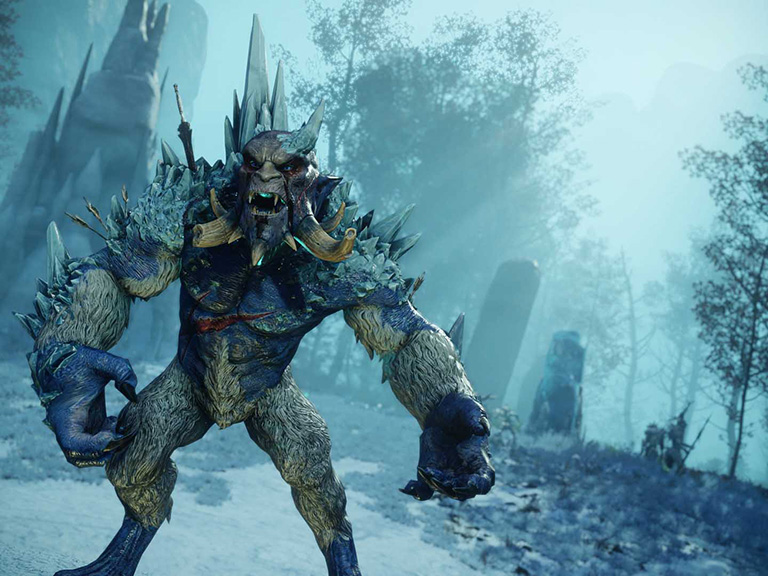 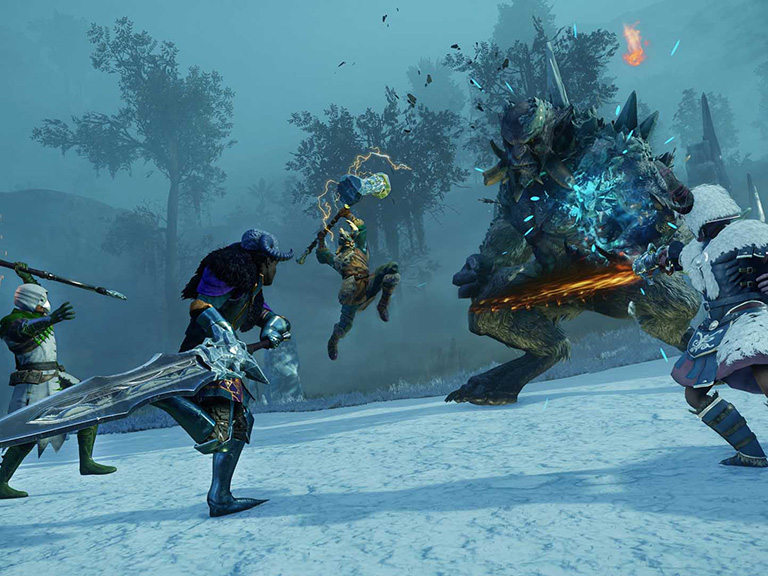 This new take on Starstone Barrows includes a special appearance. Players will revisit parts of the Amrine Expedition and face both the intrepid Simon Grey and Foreman Nakashima. Challenge the Expedition to find out more.

We are making two major changes to improve the Trade Skill leveling experience:

Players no longer need to be in a Faction to join a Company, but Companies must still declare a Faction. Non-Faction-affiliated members may not become the Governor or participate in Wars.

Players can now see the number of active lobbies for each Expedition, both on the Map tooltip and the Expedition Entrance screen.

We will implement the following changes to make shell Companies less effective at owning multiple territories:

Use the new Bile Bomb Heartrune to give yourself the gift of projectile vomit. On impact, it creates a diseased cloud that infects targets with lingering damage-over-time and reduced healing. The cloud also sticks to enemies on direct hits, infecting their allies if they get too close. This makes the Bile Bomb particularly potent in group fights and finishing off foes that are trying to heal. Complete the new mutated Starstone Barrows Expedition for a chance to get your own Bile Bomb Heartrune! 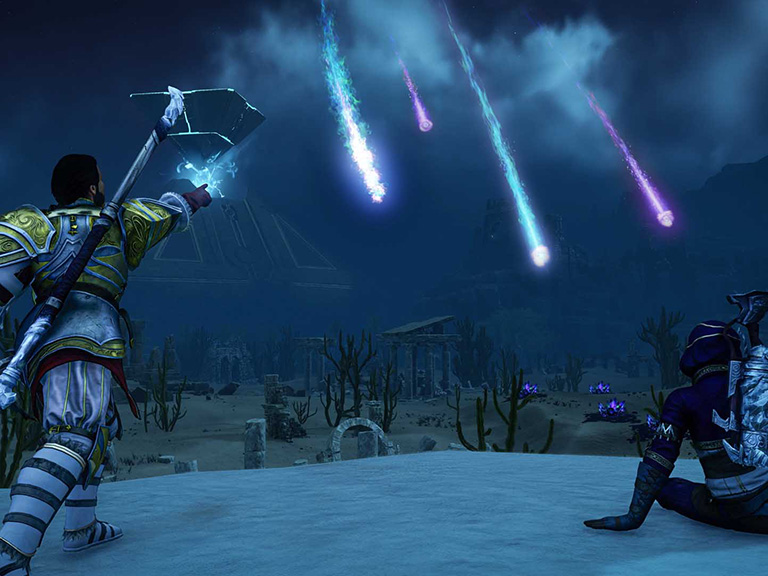 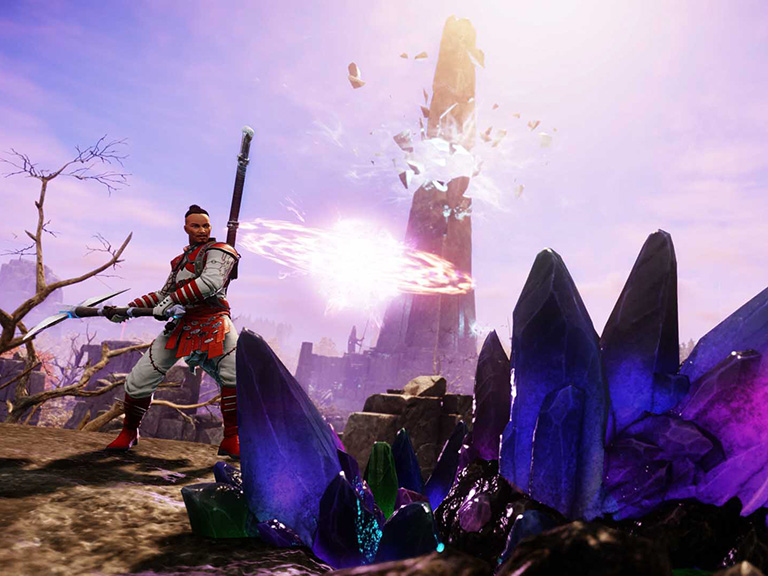