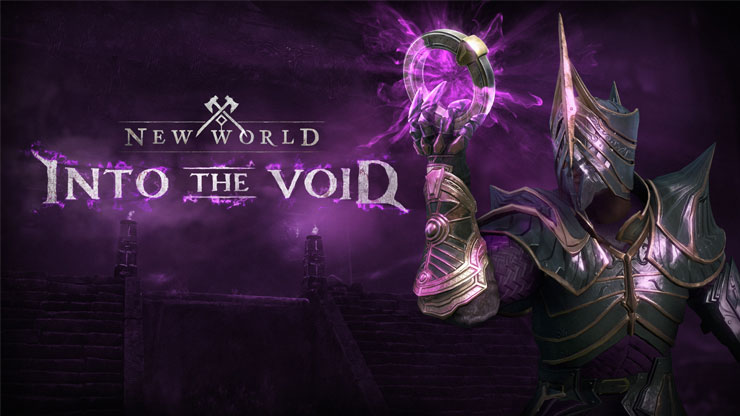 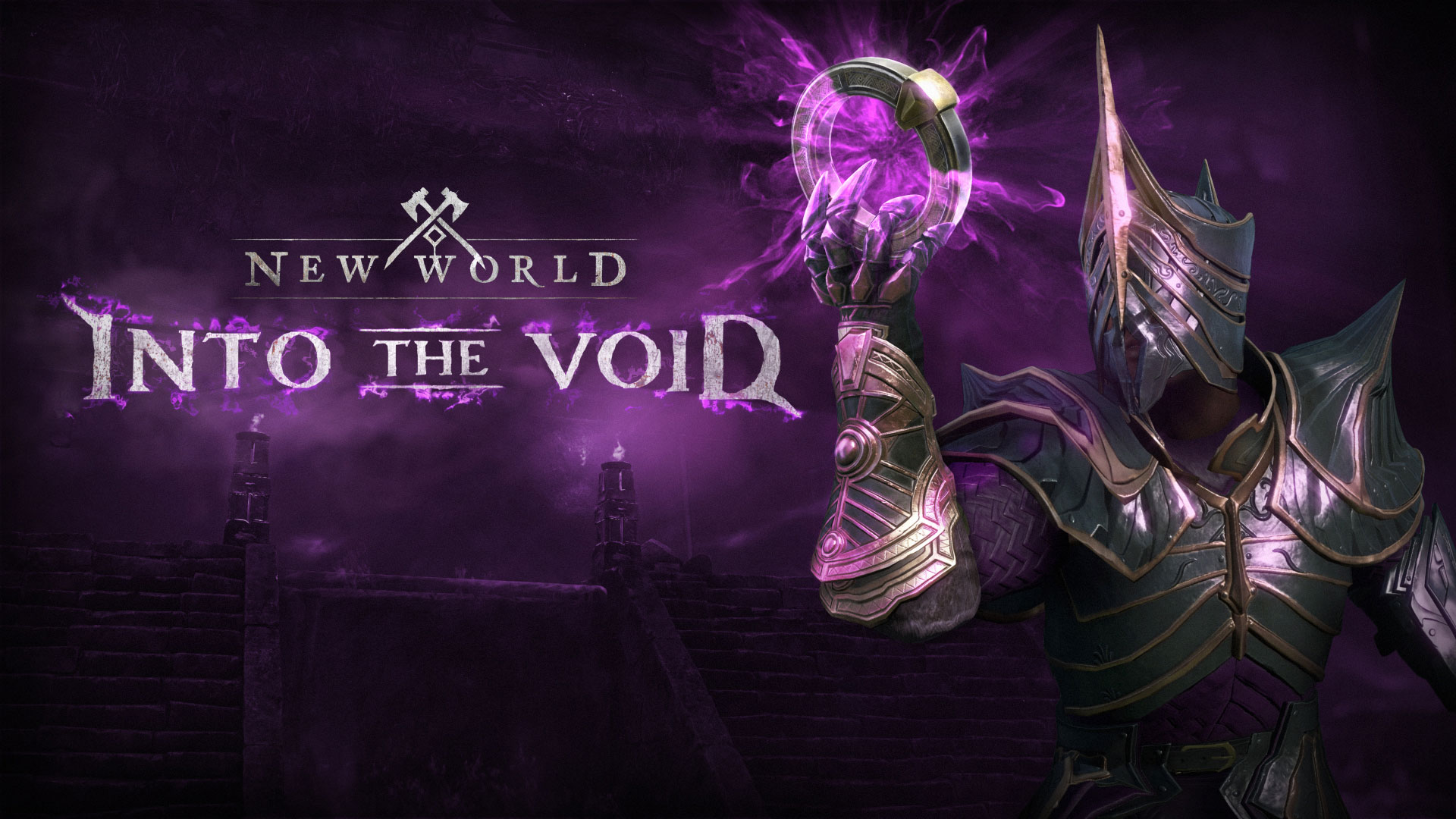 New World “Into the Void” Update 1.1 downtime will begin for all regions at 5AM PT (1PM UTC) on November 18. Expected downtime is 4 hours.

Into the Void has graduated from the Public Test Realm (PTR) and is releasing into the main New World game. This update includes the new Void Gauntlet weapon, allowing you to manipulate the powers of the Void to support your allies and debilitate your enemies with this magical DPS/support hybrid. You will also be able to face off against new (and fierce) Varangian Knight enemy type as you ascertain their true intentions and why they’ve arrived in Aeternum.

Into the Void contains hundreds of other changes and bug-fixes, from faster movement speed on roads, to linking Trading Posts, to new quests. You can find the full update notes on our new releases section of the website, where all major updates will be shared.