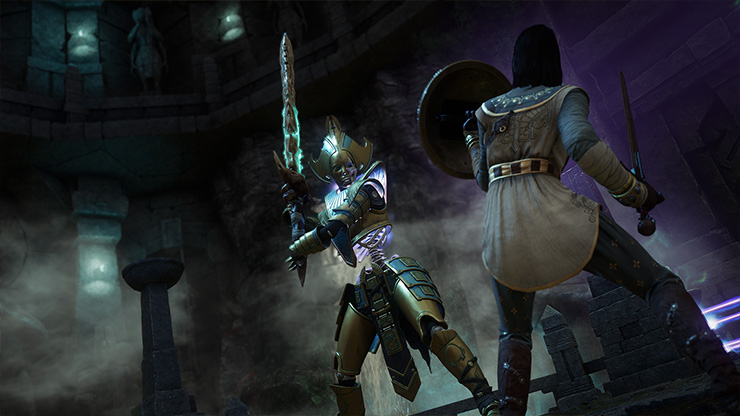 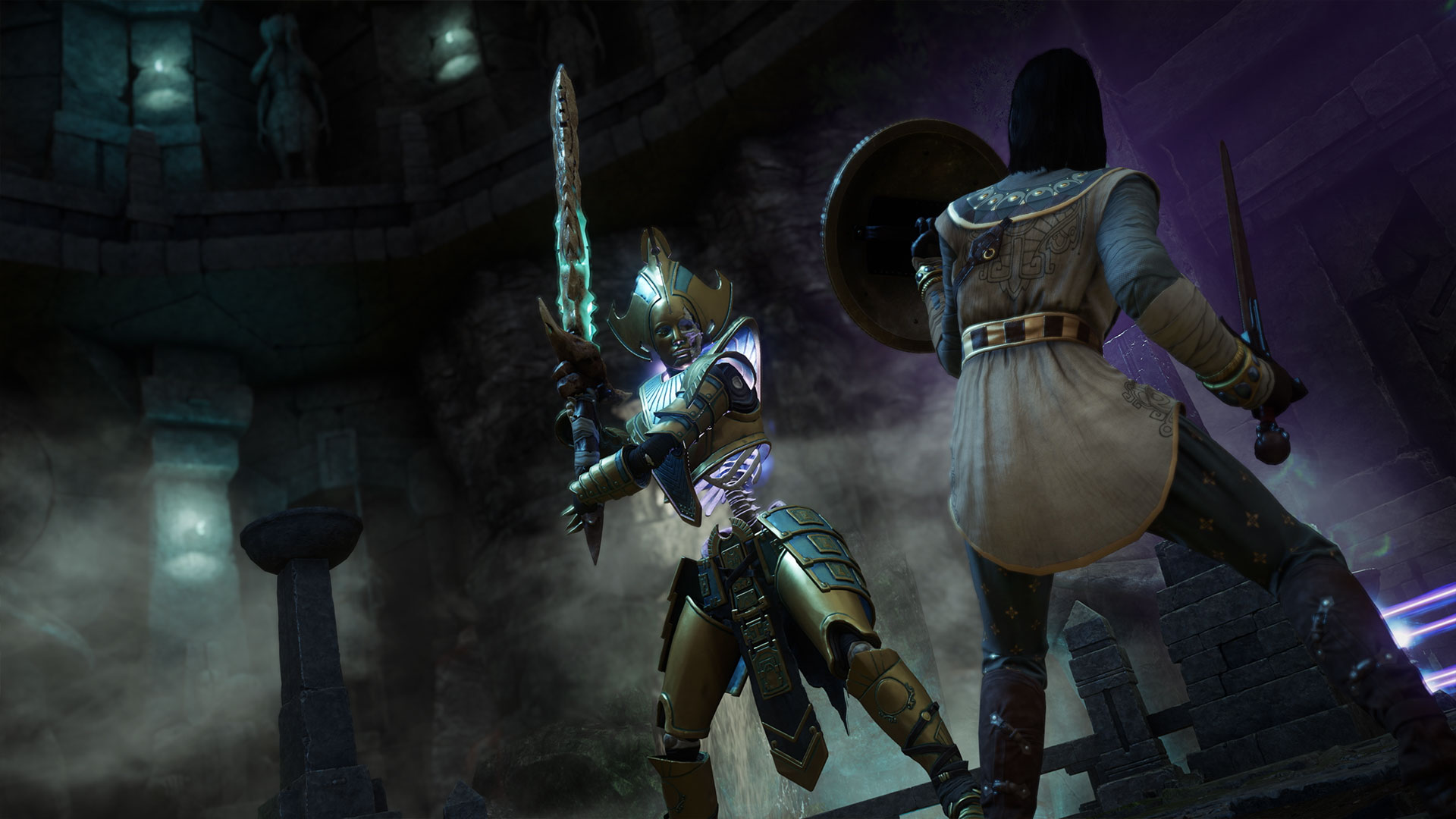 This week’s update introduces more general changes and bug fixes. We’d like to thank you for your patience as our team continues to work on resolving issues, and for your continued reports on our official forums. You can find a full list of changes and fixes below.

We know many of you have seen the pesky chat messages from players spamming messages, and we’re continuing to investigate solutions to this issue. We discovered that many coin sellers were creating new characters and transferring money to other accounts. To combat this, we’ve:

We will monitor the impact this has on bots and the health of the game, and continue to adjust as necessary.