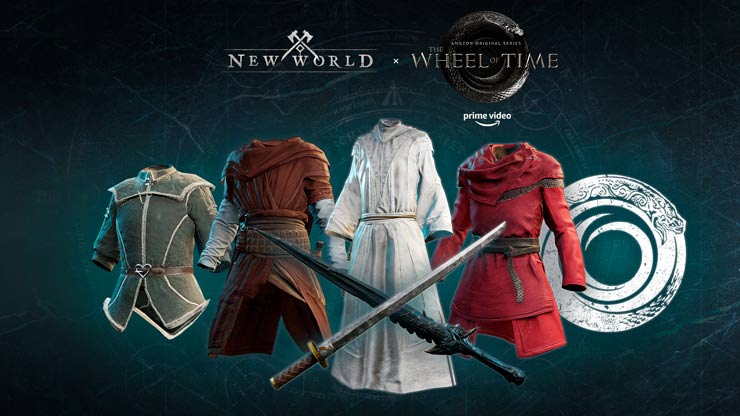 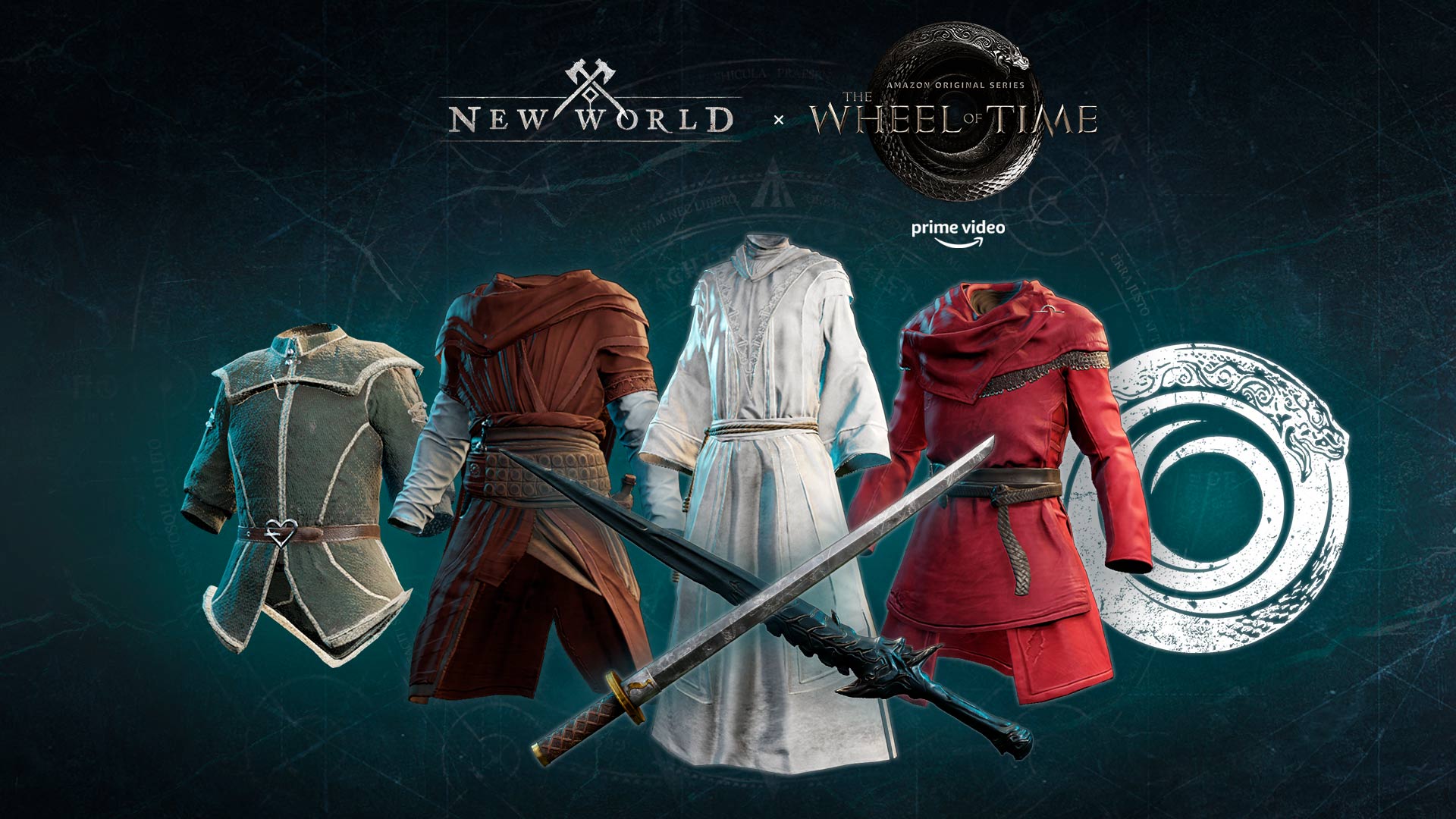 To celebrate the season one finale of The Wheel of Time, we will be releasing specially-themed Twitch Drops tomorrow. Some of your favorite Content Creators will be hosting watch parties for the finale followed by New World streams so you can start earning the Drops. Make sure to catch up on the season to avoid spoilers on Amazon Prime!

The more New World you watch, the more you earn. Watch seven cumulative hours of New World 'Drops Enabled' streams between December 23 at 9 P.M. PT and January 12, 2022 at 12 A.M. PT to earn all items in the Drop. The Wheel of Time inspired player set features coats, cloaks, blades, and a company crest, which will unlock in the following order - one after each hour watched. Learn more and link your account on our Twitch Drops page.

Join the following Content Creators’ watch parties for the finale tomorrow, followed with New World streams so you can start earning the Twitch Drops!

Can’t make it? No worries. You can watch The Wheel of Time anytime on Amazon Prime Video. You can earn the Twitch Drops until January 12, 2022 at 12 A.M. PT.

About The Wheel of Time

The lives of five young villagers change forever when a strange and powerful woman arrives, claiming one of them is the child of an ancient prophecy with the power to tip the balance between Light and Dark forever. They must choose whether to trust this stranger—and each other—with the fate of the world before the Dark One breaks out of His prison, and the Last Battle begins.

Watch the entire Season One of The Wheel of Time exclusively on Prime Video.