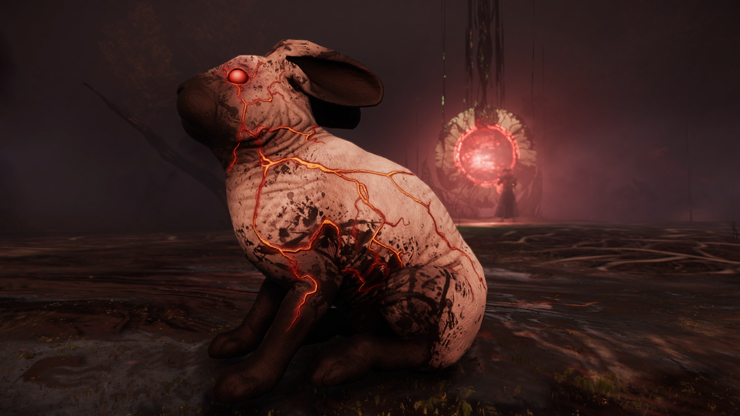 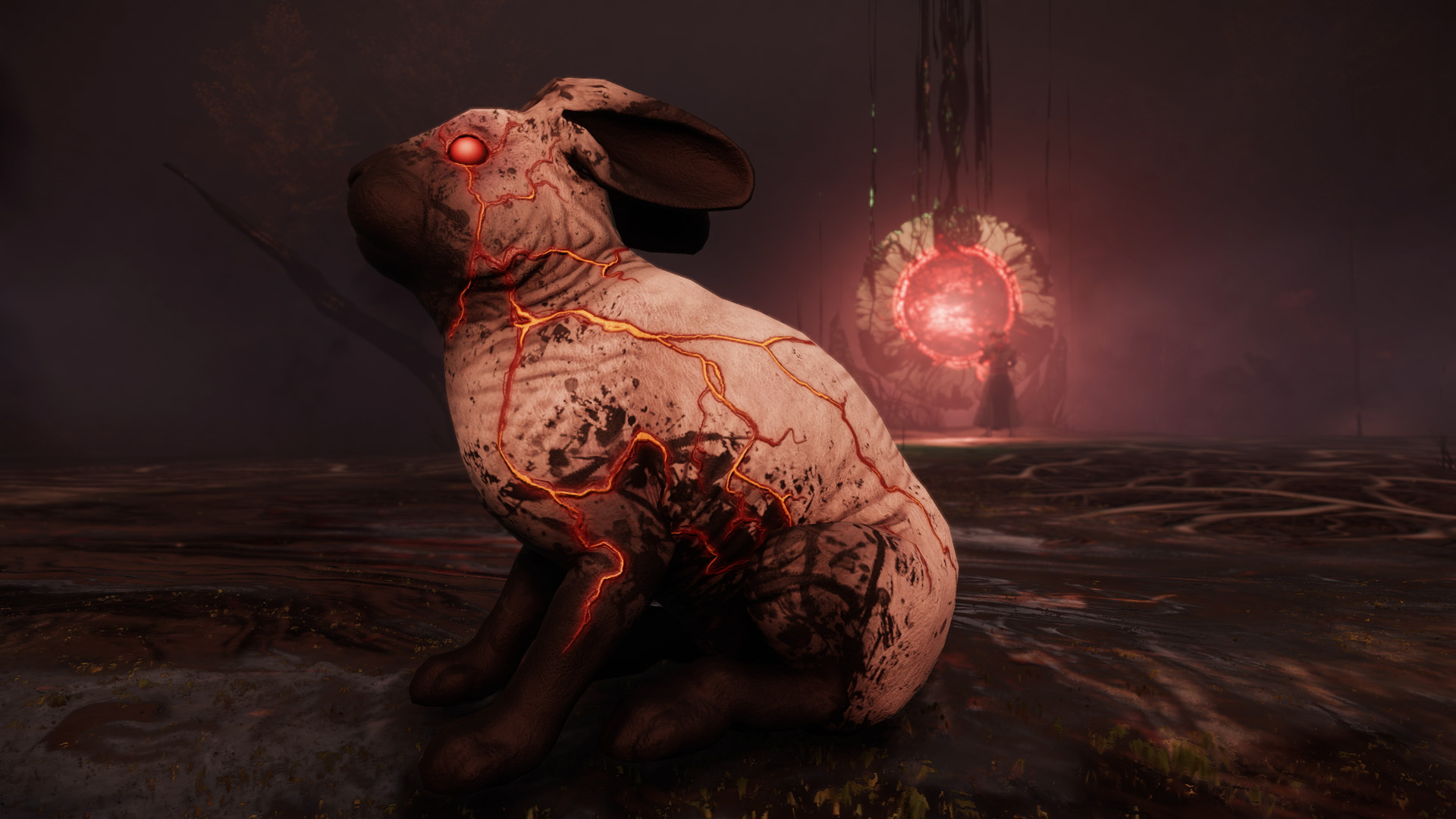 A chill ran down the adventurer’s spine when he saw the two glowing red eyes. Emerging from the brush, a corrupted rabbit moved into the open meadow where the Adventurer stood rooted. Pale moonlight illuminated its warped figure. The spring air in Aeternum was still crisp, and his now rapidly puffing breath left little clouds floating up toward the moon. Despite the slight chill in the air his fingers slipped across the leather binding, sweat loosening his grip on the sword. He gathered his breath and shouted. “Go back to your corrupted warren, foul beast!” Undaunted, the rabbit leapt. Scarlet droplets sprinkled the grass and an eerie silence settled over the glade.

Spring has sprung in Aeternum, but so have an infestation of corrupted rabbits. Help cull the plague of rabbits from April 12 to April 25 and be rewarded handsomely! During this two-week period, corrupted rabbits will be dropping special loot. Every day players can earn up to three Diamond Gypsum in drops, and up to 5 luck-increasing consumables.

There’s also rumor of a mystical storage chest that could be found in the possession of these rabbits. You may even encounter some of the new open world experiences included in the Heart of Madness update in your hunt for this treasure as you explore the wilds of Aeternum.

We look forward to your help in clearing this infestation and seeing if any adventurers are able to uncover this mythic treasure.