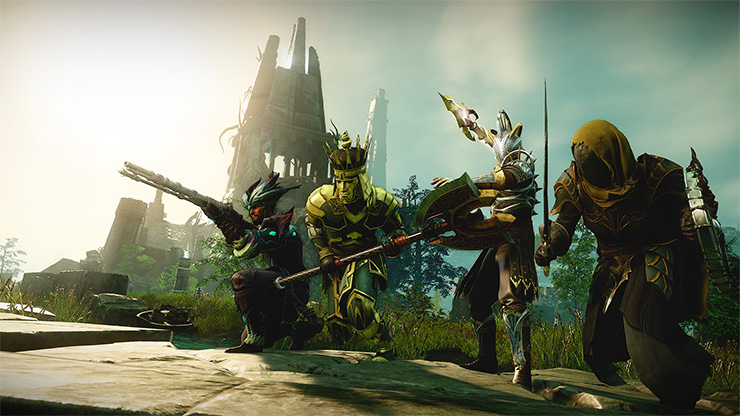 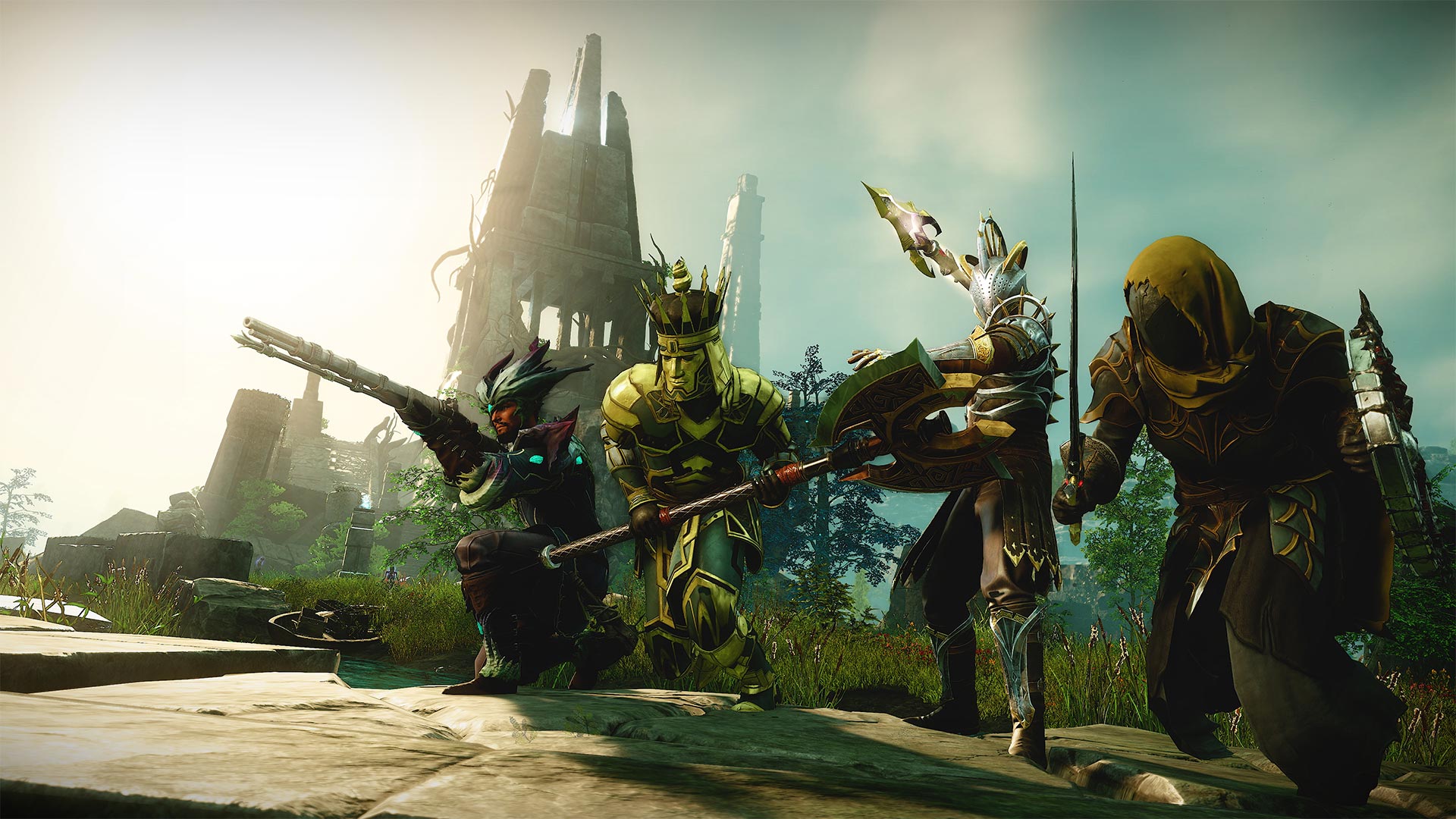 This week’s update brings in another swathe of bug fixes, alongside laying additional groundwork for the upcoming server transfer feature. Many members of our team are still working tirelessly on ensuring everyone can find a world to call their long-term home with the character transfer feature. We’ll have more information on server transfers when they’re ready, and you can check out our forums announcement for initial details. In the meantime, you can find the list of bug fixes we’ve addressed below.

We adjusted the rates of influence gain over time so that it will continue to require significant effort over time to flip a territory into conflict state: