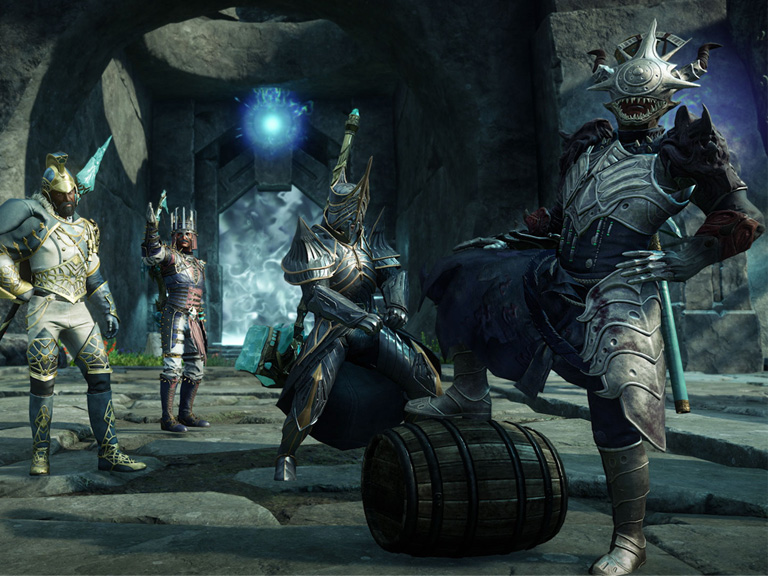 We are introducing a new end-game feature: Expedition Mutators! Mutators change the familiar by augmenting “Normal” and “Named” Enemies found within expeditions, changing the way encounters play out and what strategies players should consider before battle. And as combat changes, so do the rewards! New bespoke gear and resources can be found, providing additional means to increase your power level.

This system is intended to rotate through a unique combination of Expeditions and Mutations each week, with 10 difficulty levels per Expedition Mutation. Players will be challenged to climb the ladder, with the aim of eventually reaching the max difficulty. 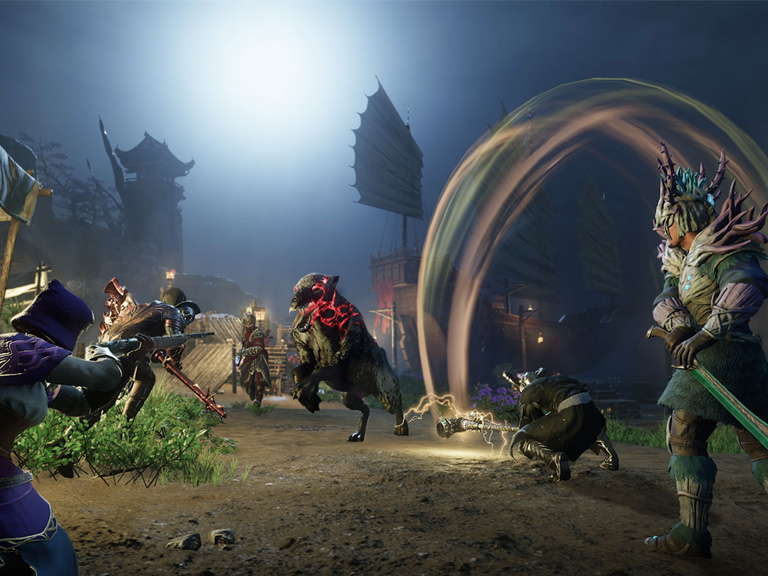 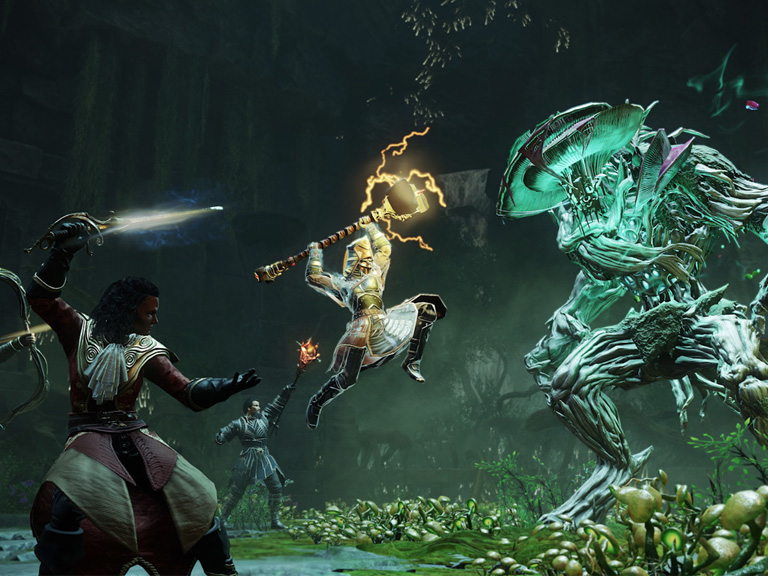 As a make good for the players impacted by the server clock issues experienced last year, we reduced housing tax costs for all players by 90% based on the tax % set by companies that owned the territories. We communicated alongside that change we would revert those taxes back in a future update. In the time the tax break has been active, it has brought to light an imbalance in wealth disparity which was punishing for home owners, and we have decided to tighten the housing tax band. We will continue to examine player reception and data around this issue. We are adjusting them to be more fair for home owners and companies. We are focused on evaluating and continually tuning the overall wealth distribution and impact of the territory tax system. In this patch we have:

With the introduction of trade skill aptitude we imbalanced the gain of Azoth Vials which made them too plentiful, and the excess of these items for some players was causing damage to the overall value of Azoth Vials as a reward. Since these can be traded we want to make sure they stay rare and special. We will continue to watch player sentiment and data here to see if further adjustments are needed.