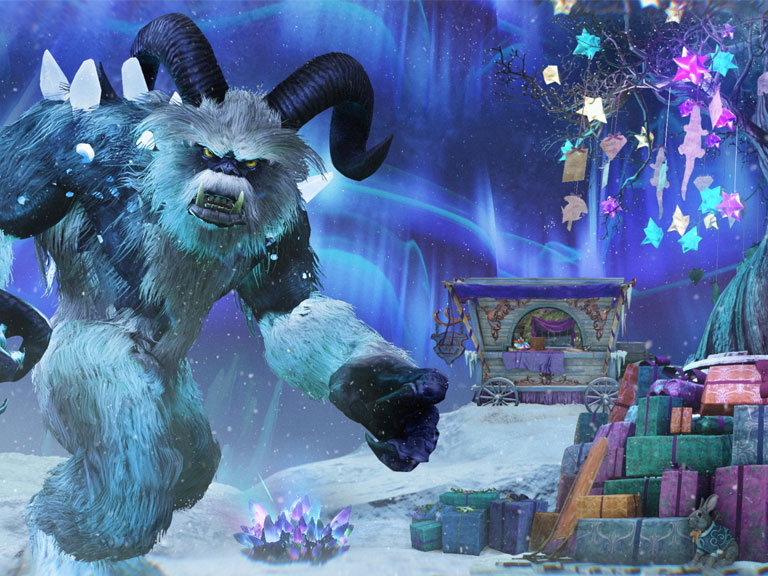 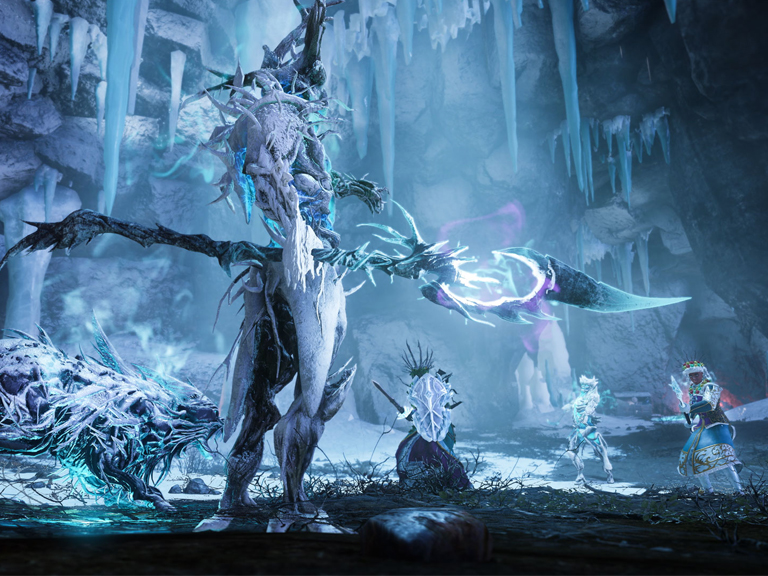 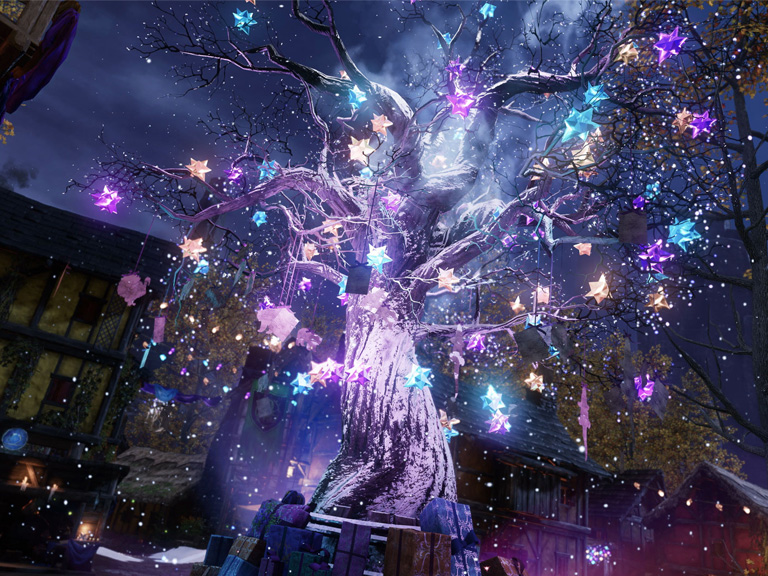 Based on feedback on the High Water Mark system and our desire to have a compelling and diverse end game, we’ve made some major changes to the end game in this update. For more details on our vision and future changes coming, please see the Expertise dev corner article on our official forums.

Due to an issue in our initial PvP damage formula that caused lower gear to be more beneficial in damage mitigation, we have updated our formula. We look forward to hearing your feedback on these changes.

We want to continue rewarding the efforts you make to craft items for yourself, your friends, or to make some coin on the Trading Post, so we have introduced Trade Skill Aptitude.

Thanks for your support! Stay tuned for some Winter Convergence presents from our team, and we'll see you in Aeternum.