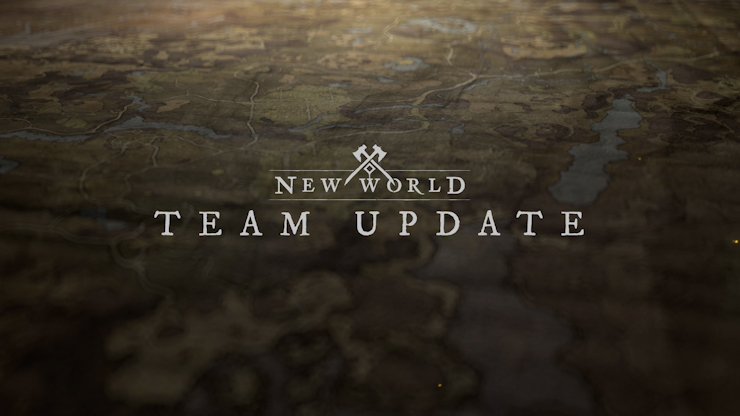 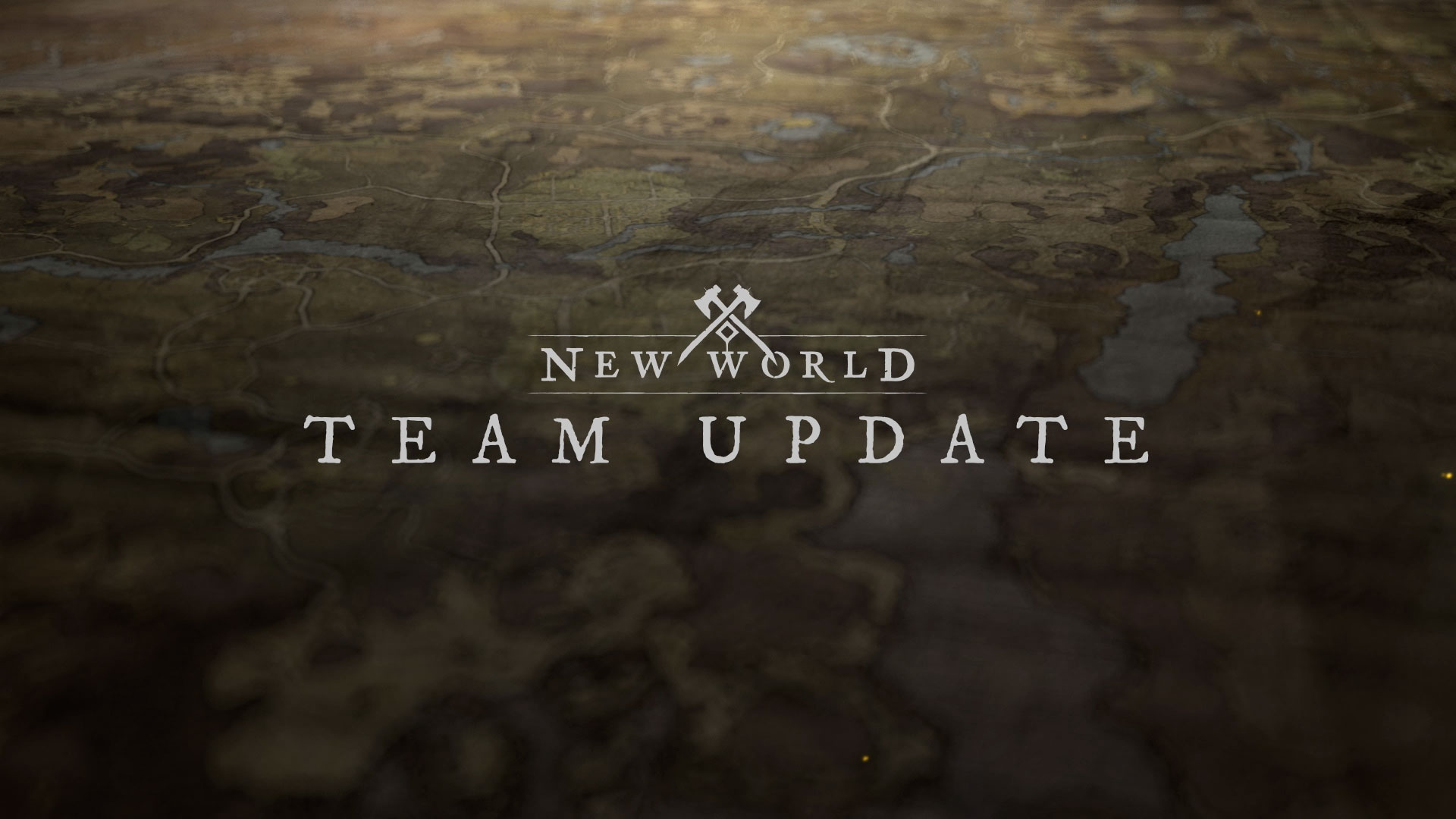 Greetings, Adventurers! Join the New World team for our December Team Update video, where we discuss the Winter Convergence Festival, territory changes, and the upcoming roadmap. 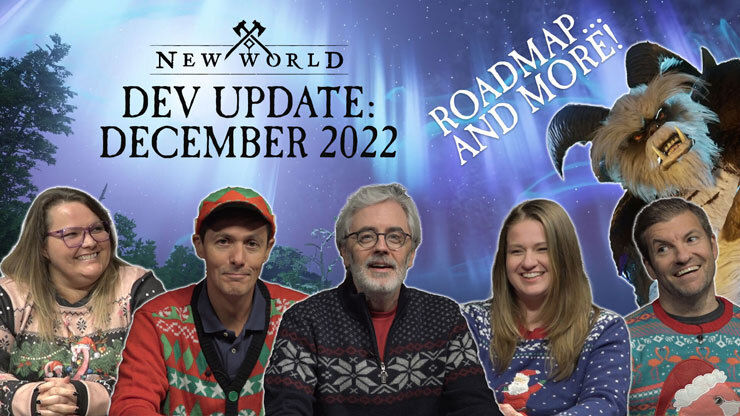 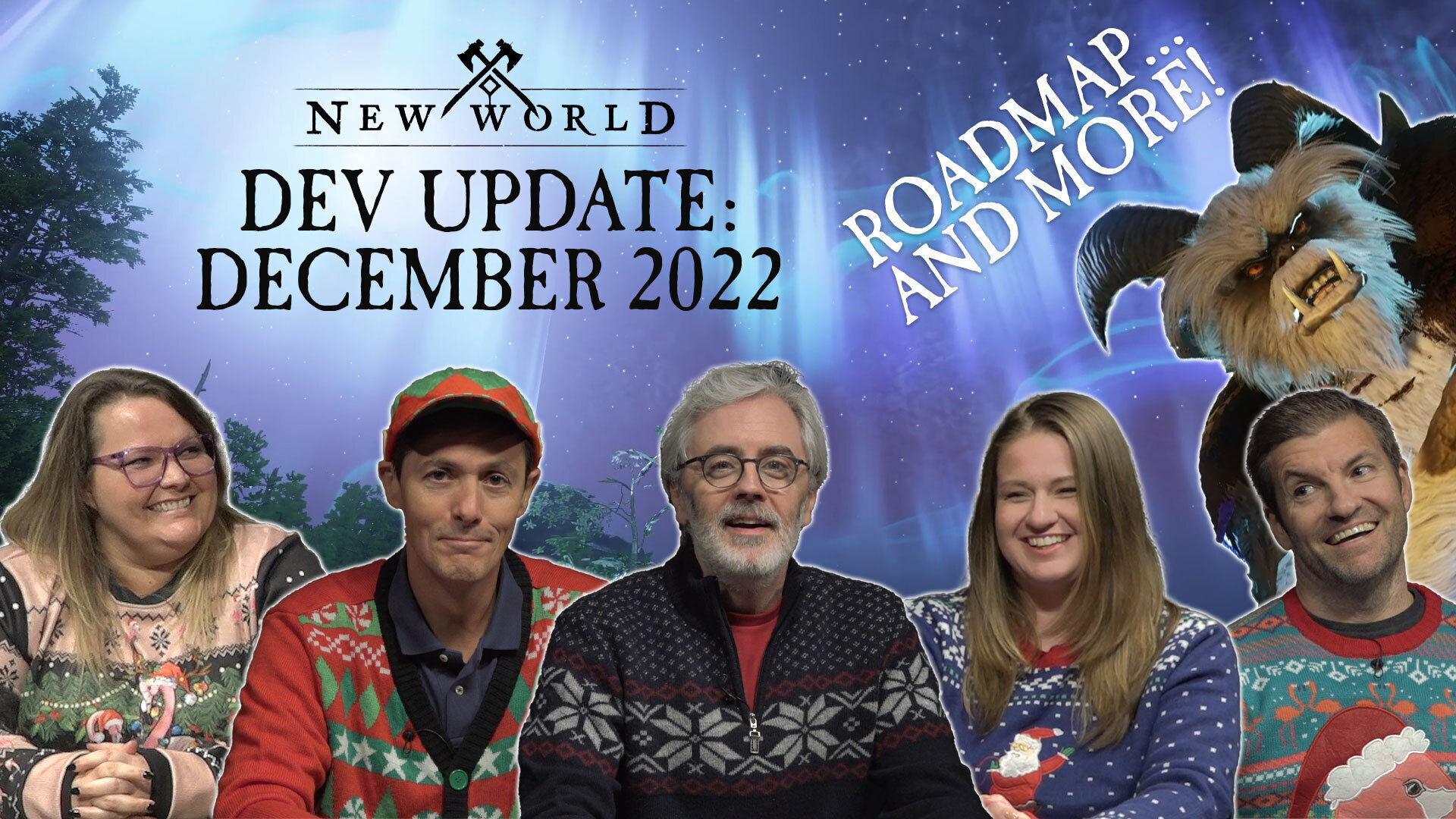 New changes like daily War limits, War roster restrictions, and Company switching cooldowns are coming to mitigate Shell Companies (multiple Companies controlled by the same players on a single World). Our goal is to allow more players to participate in Wars and prevent a handful from owning multiple territories.

Other changes include the ability to make more recipes regardless of the Crafting Station’s tier and significantly lower contribution requirements for Town Projects. Check out the video for more details.

This month’s update concludes with a sneak peek at our upcoming roadmap. 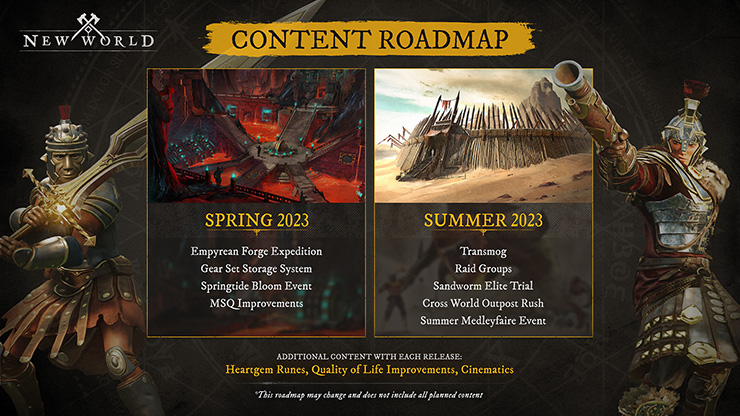 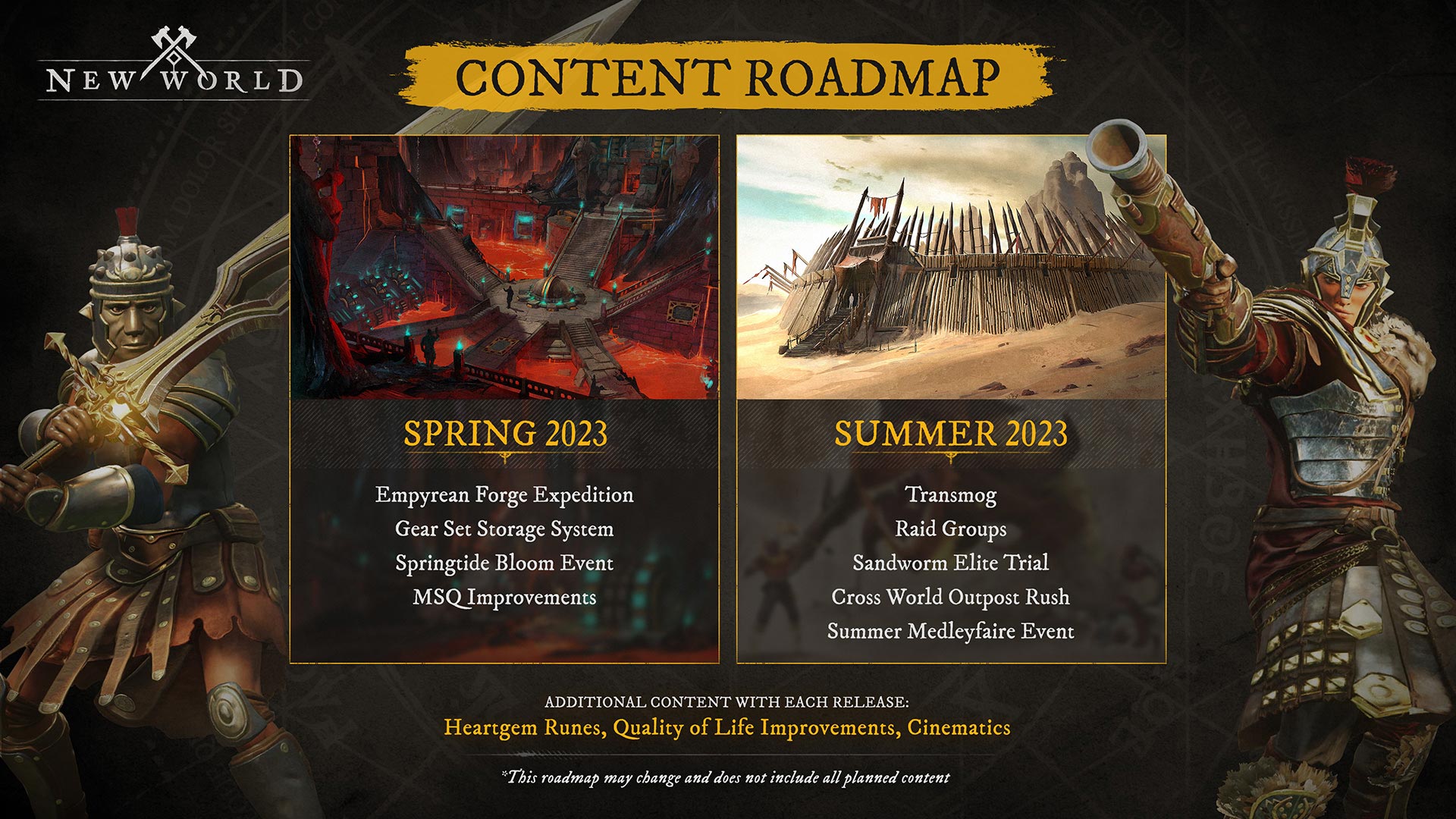 169 KB
Thanks for your support! We’ll see you in Aeternum!
Share
Previous Next
Recent Articles
General