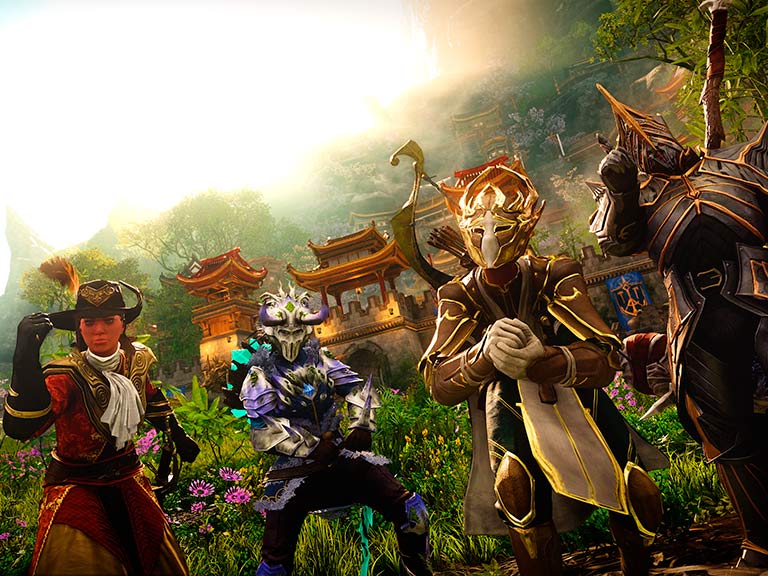 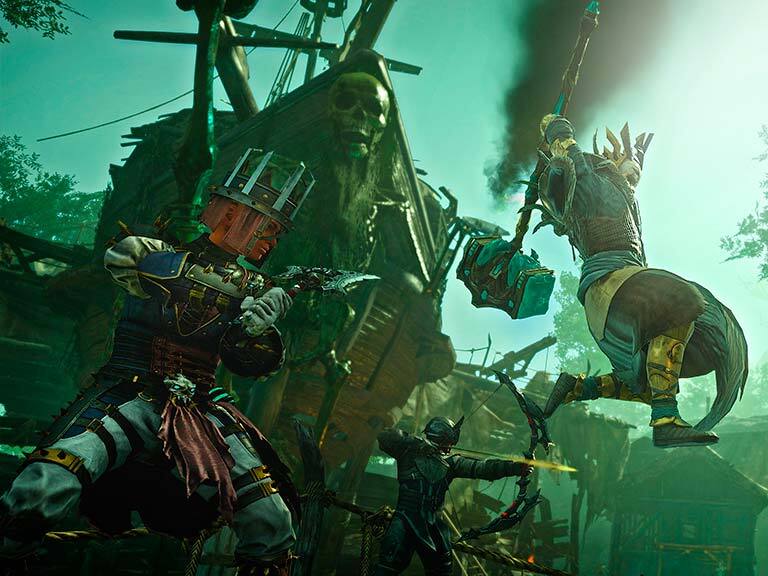 That’s it for today! The June updates have been exciting for us as we work to polish, tune, and watch the finishing details finally start to come together in game. We’re hard at work preparing for the July 20 Closed Beta! We’ll keep working with and playing alongside our Alpha community to help inform our tuning and changes as we continue development. Keep an eye out for news at @playnewworld, and we’ll see you in Aeternum.