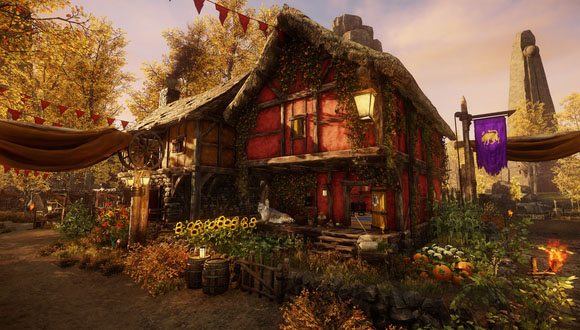 This week’s update is focused on fixing issues that have arisen from the January Mutator Update. Our development team is continually working on improving the New World experience and they thank you all for your patience and reports that you continue to make on the official forums.