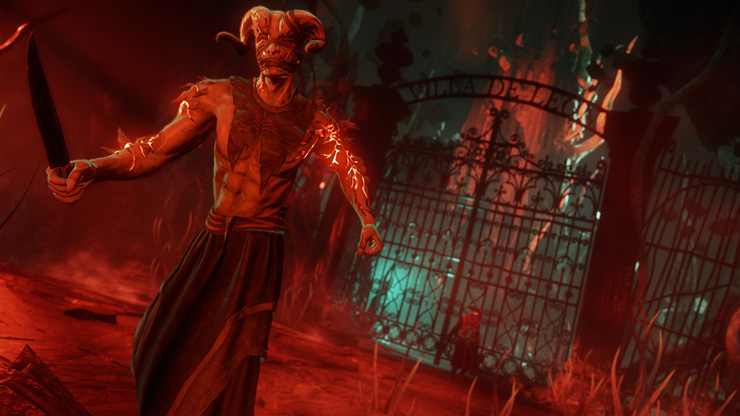 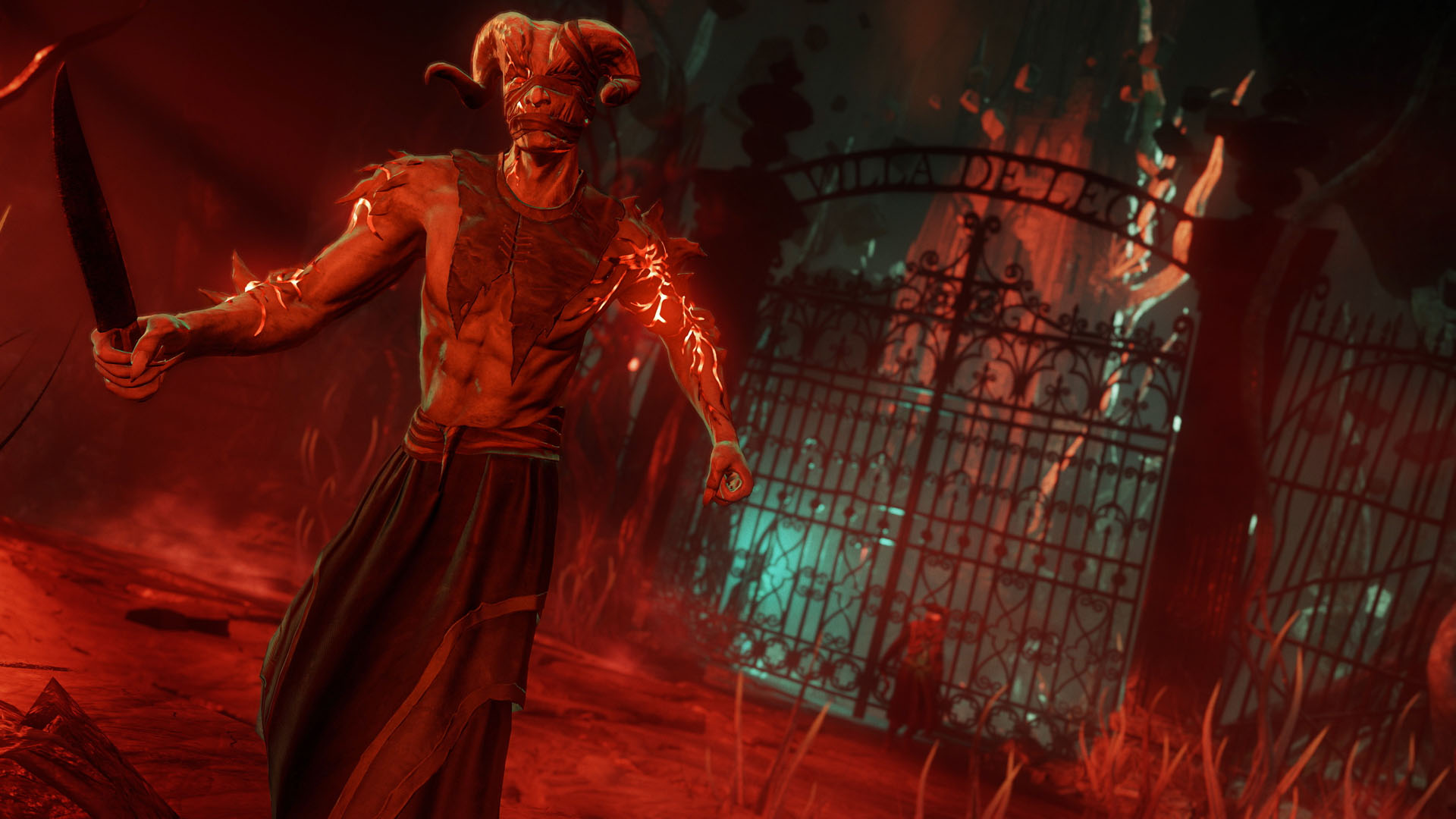 Dive in and experience the new Blunderbuss weapon, new open-world experiences & encounters, and a variety of quality of life changes recently added to New World!

Players who join in for the Steam Free Weekend will have their progress saved and will be able to pick up where they left off when the weekend ends if they elect to buy New World. Interested in joining us? Navigate to the New World Steam page to join in and start your download on April 7!

How do I continue playing New World after the Free Weekend ends?

You can purchase the Standard or Deluxe editions of New World on Steam or Amazon and all your progress will be saved so you can pick up right where you left off. Both editions of the game will be 40% off between April 7 at 10AM PT and April 18 at 10AM PT (5PM UTC).

Can I purchase items from the in-game store during the Free Weekend event?

In-game purchasing will not be available until you purchase the full game (either the Standard or Deluxe edition).

What if I already have New World in my Steam library. Do I get anything for free?

While this event is primarily designed to allow and encourage new players to give New World a try, there is currently a free item available for existing players in the in-game store — the Black Bear Pelt Rug Housing Item, which is available to claim for free until April 18! We encourage existing players to tell their friends that they can try the game for free during this special weekend event. After all, New World is better with friends!

Will there be a server merge or transfer available after the free weekend if I want to join my friends on their server?

Why can’t I create a character on certain servers?

Not all servers are available for new character creation. Please either check back later or create a character on another server.

Your character will still be there and you can continue playing it if you purchase New World after the free weekend.

We look forward to seeing you in the wilds of Aeternum!