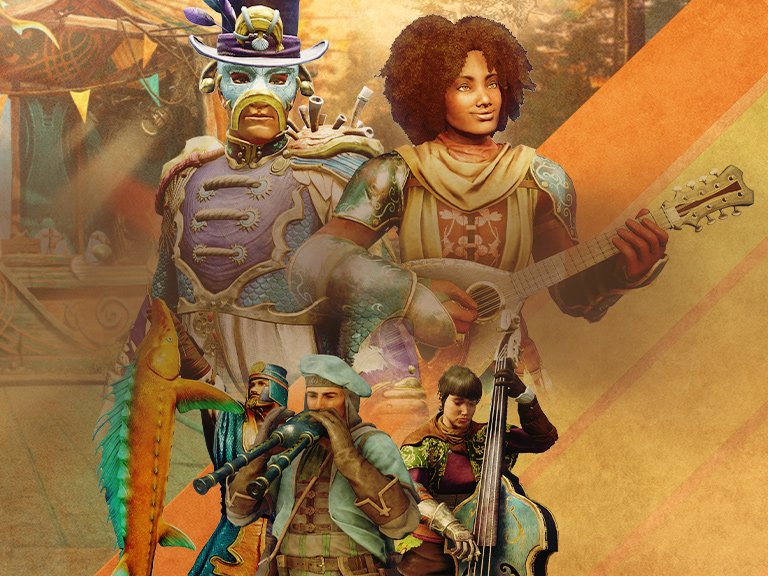 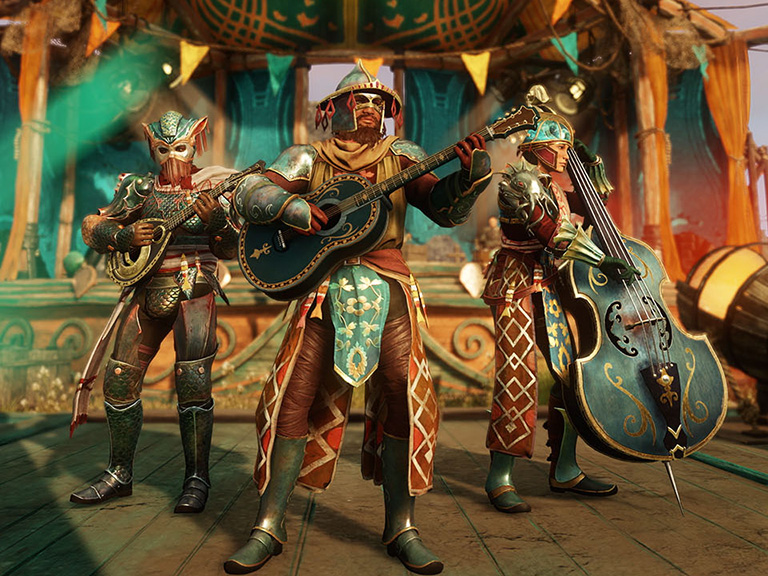 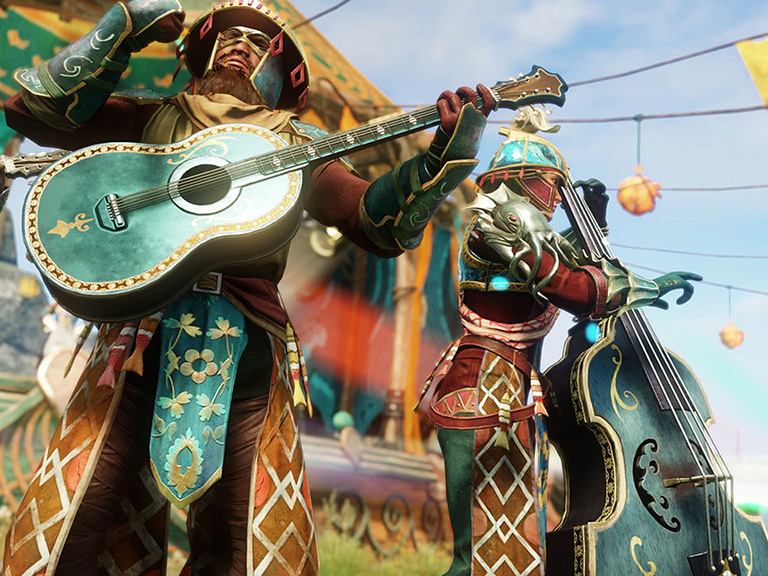 Press the F5 key to initiate a performance. Each show will reward players with trade skill XP and various buffs. Better performances receive stronger buffs and more trade skill XP. Spectators enjoying the show will also receive a buff if they toss a coin to the performers as a tip. 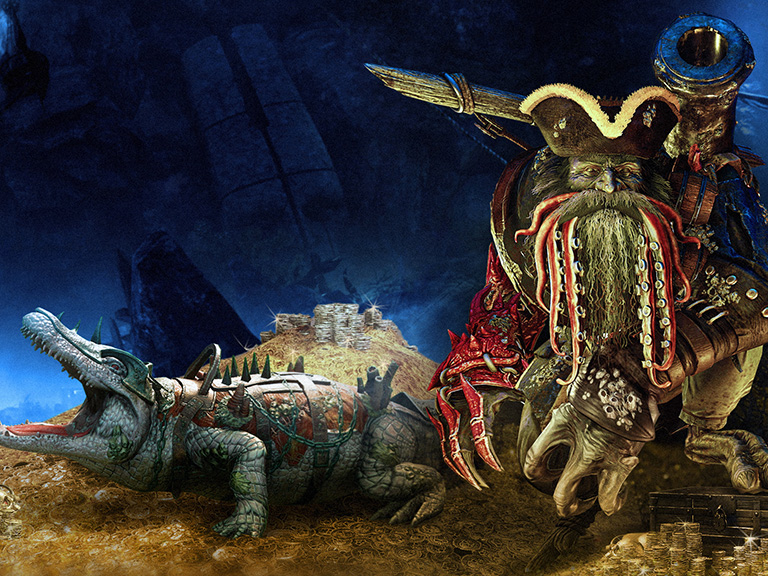 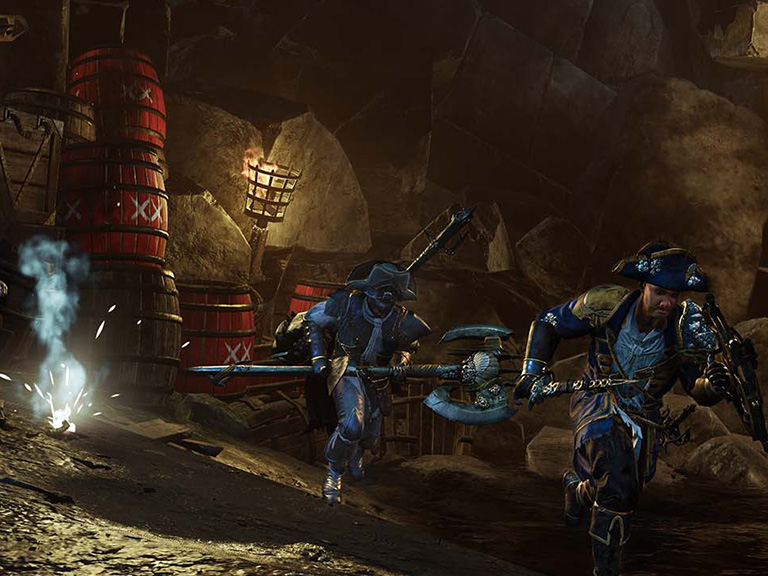 A dark tide rises in Aeternum with the arrival of Admiral Blackpowder and his dastardly crew! Quest givers in the Cutlass Keys settlement and the new docks on the territory’s eastern shore will be looking to offer you loot and renown for defeating the despicable evil within the new Barnacles & Black Powder Expedition — unlocking one week after the release of this update.

Rumors suggest there might be an even greater power within the Admiral’s hold. Not to mention, more than meets the eye…

We are sorry to announce that additional testing has uncovered an issue with the Barnacles and Black Powder Expedition. The team is working hard to address the issue but this means we will be delayed in activating the feature. We apologize for this inconvenience, especially on the heels of delaying Group Finder, as we endeavor to release the highest quality experience to you all.

Finding a group to run Expeditions with while solo isn’t always easy when you need to ask through chat. So we are excited to release our first version of the Group Finder tool for Expeditions! With this feature, you’ll be able to access a specific Group Finder for each Expedition (accessed through Expedition entrance UI or related Expedition map icons), browse listings created by other players, or post your own request to join other players on your server. The tool allows players to declare their preferred team role — such as DPS, Tank, or Healer — and recruit based on those roles. You can also set recruiting requirements like minimum Gear Score and level, then inspect members to learn their average GS, weapons, and mastery levels.

This feature will release alongside the new Barnacles & Black Powder Expedition. 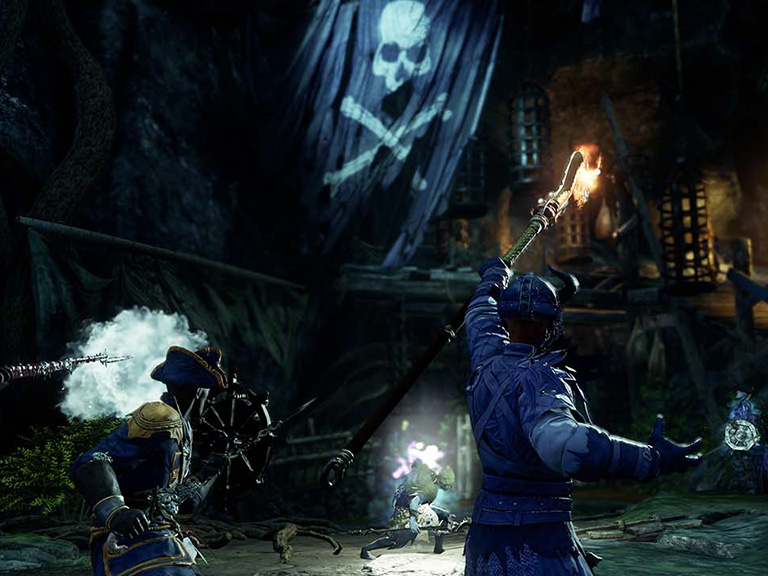 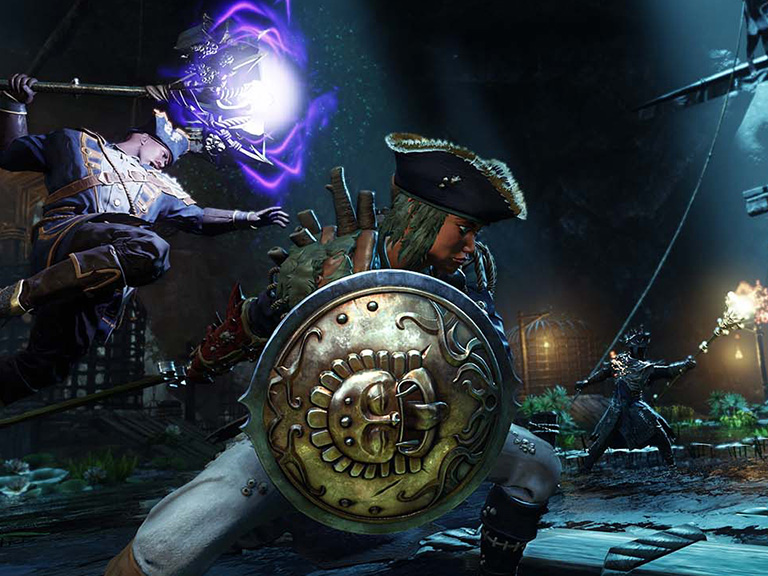 With the accessibility changes to Expeditions, we’ve moved roughly 50% of coin generated from Expedition bosses and have instead spread it out to coin drops from Elite Chests and Corrupted Breaches completion bonuses to help compensate for the reduction. Twice a day, players can loot elite chests in the open world or complete minor or major Corrupted Breaches to earn a bag of coins. Each bag contains 500 coins.

Along with that, we have introduced a new method to help the player overcome the randomness of Expedition Loot. Materia is a new type of resource that can be used to craft your desired drop. There are two ways to obtain this resource. Any named item obtained from an Expedition can now be salvaged into Materia of its corresponding Expedition type in addition to receiving Materia when defeating the main boss of an Expedition. 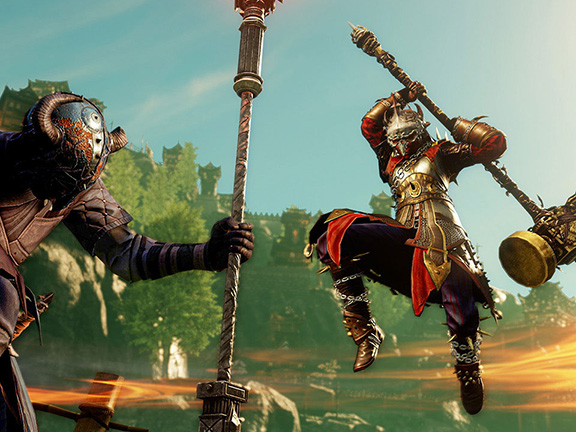 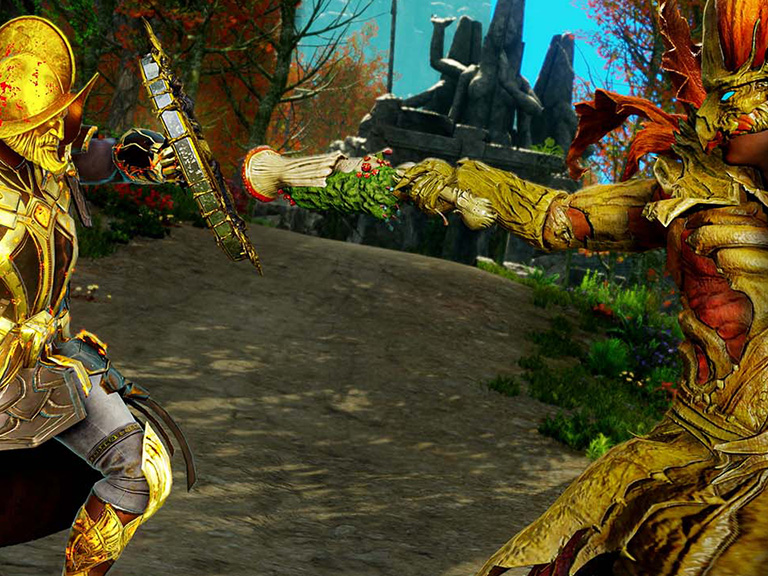 After examining the meta and its issues regarding endgame viability, we’ve adjusted over 150 perks to help make them more useful and competitive compared to some of the best perks in the game. Skill-specific weapon perks are now more powerful, with some receiving substantial rework.

We’ve also tweaked how perks are calculated, to provide players with more options for better perk combinations. For example, the trade skill drop chance on earrings now has a very low chance on drops to increase the combat focused perks players get from earrings. These perks can still be controlled via crafting, using their specific craft mods to make specific items. 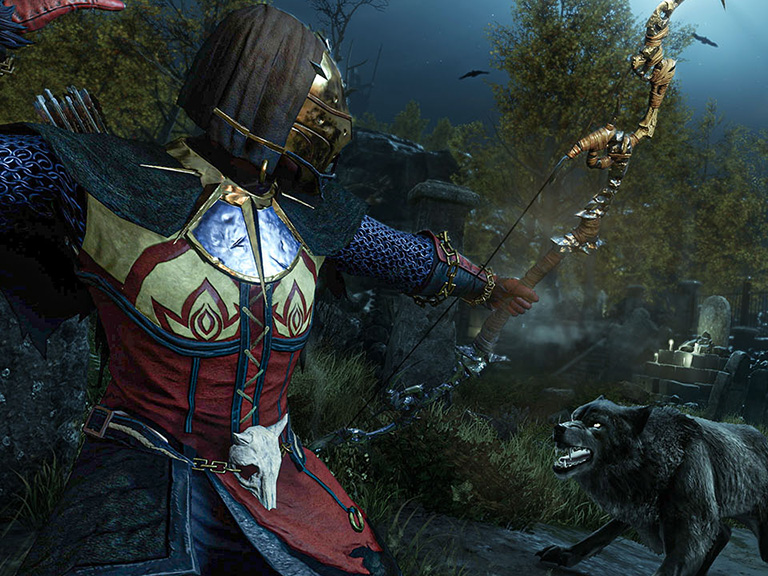 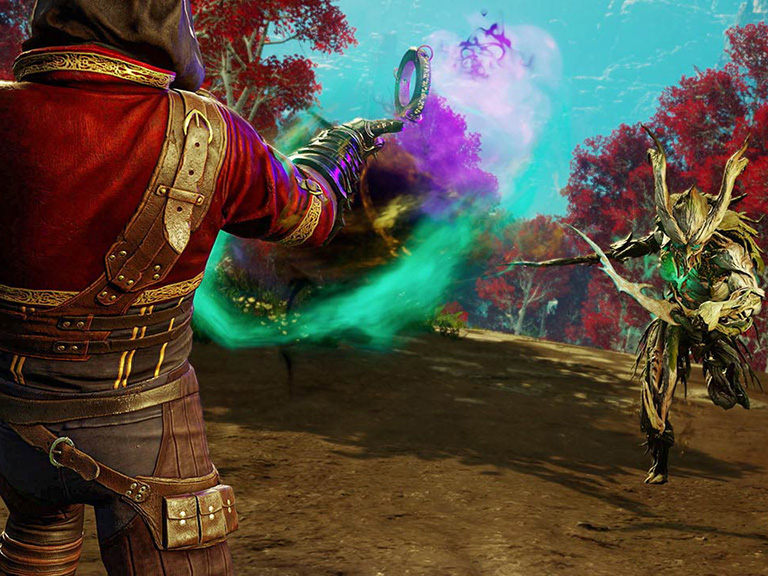 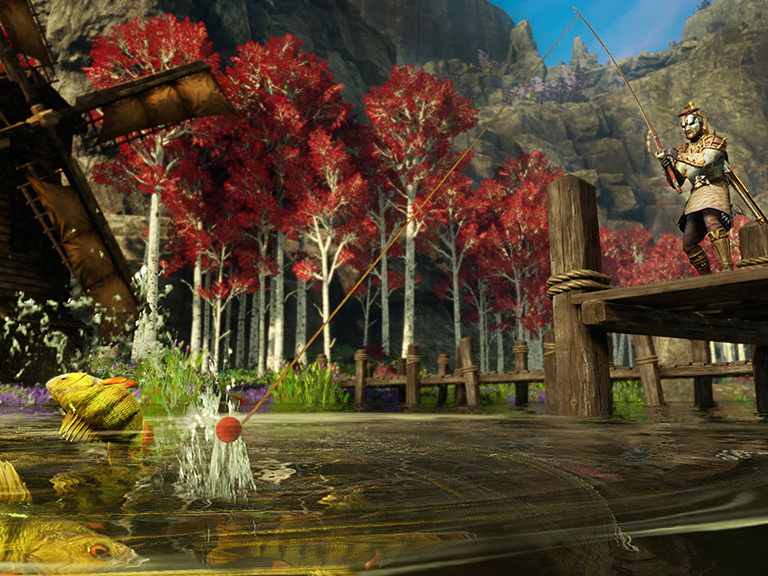 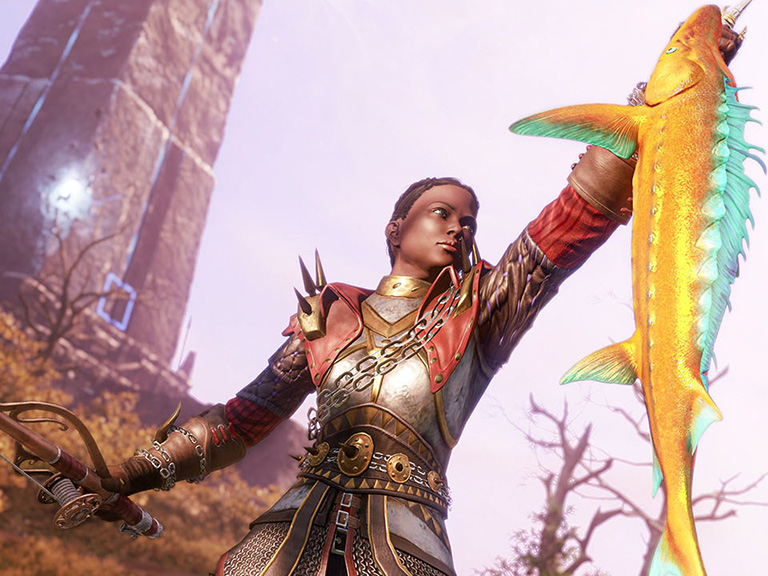 With the accessibility changes to Expeditions, we’ve moved roughly 50% of coin generated from Expedition bosses and have instead spread it out to coin drops from elite chests and Corrupted Breaches completion bonuses to help compensate for the reduction.

Skill perks are now more powerful on weapons than armor.