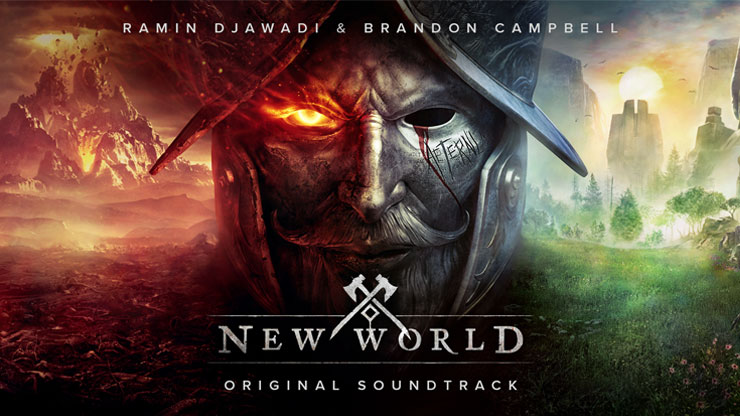 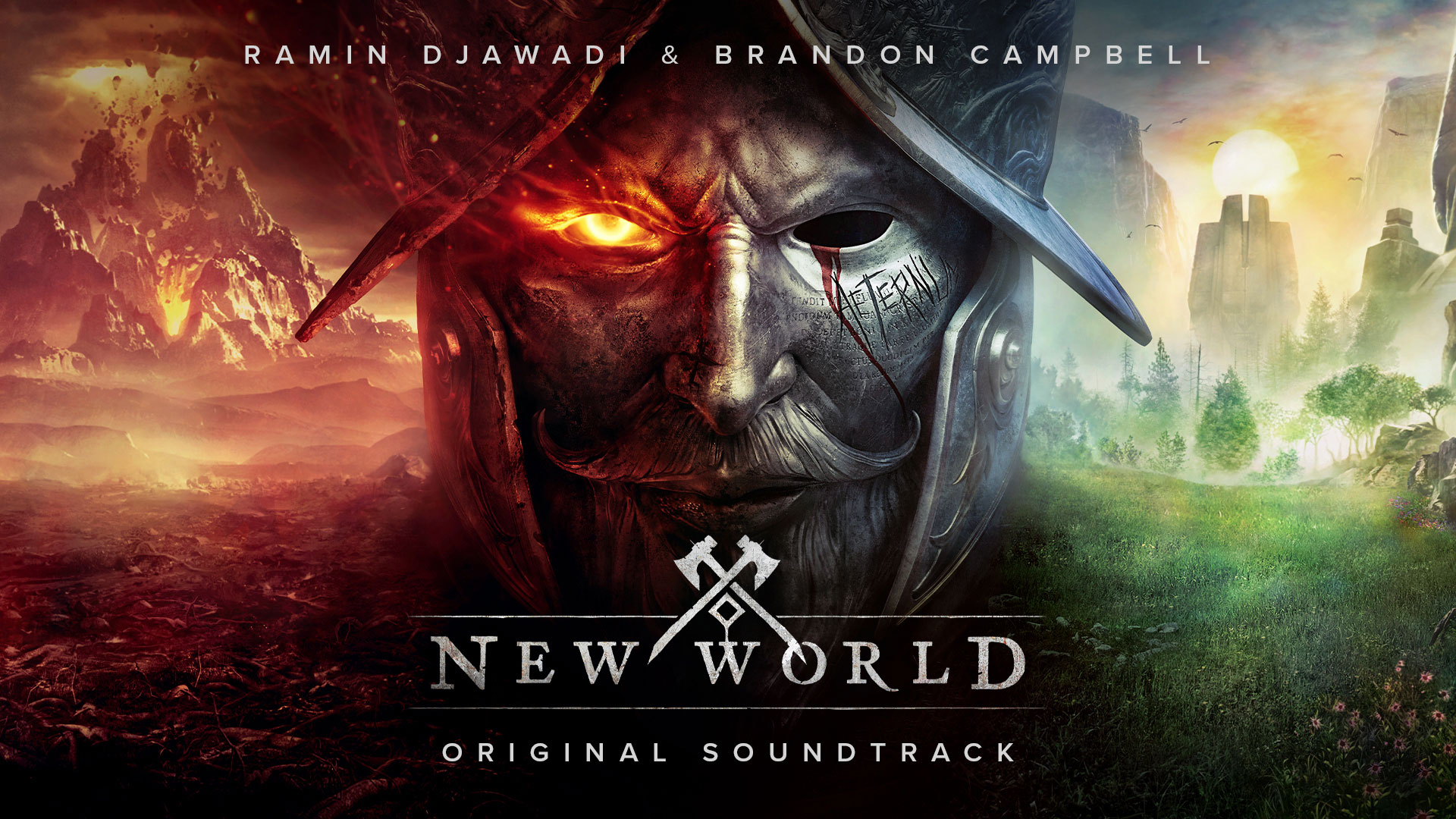 After players ventured through the land of Aeternum in our Alpha and Beta tests, we received an overwhelmingly positive response to the immersive sound effects and beautiful music those players experienced on their journeys. Every sound in New World has a story— from the sharp crack of musket-fire ringing out across the battlefield, to the forestine echoes as players fell trees, to the music that heightens epic moments or soothes the player on a long journey across the fields, forests, and mountains of Aeternum.

To showcase some of those stories and give players some insight into the process, we wanted to pull back the curtain and share how our team worked to create the sound effects and collaborate with renowned composers Ramin Djawadi and Brandon Campbell to make the New World soundtrack.

Behind the Scenes: The Making of New World’s Sound

“I'm pretty happy with how the musket turned out after recording the Civil War reenactment in Huntington Beach. We had authorization to place all our microphones on the field, and around the cannons, and close and far away from the muskets.”

We sat down with New World Audio Director Jean-Edouard Miclot along with composers Ramin Djawadi and Brandon Campbell to discuss how their collaboration began, the inspirations and process behind the musical tracks and sounds, and how those sounds and music fit into the world of Aeternum. 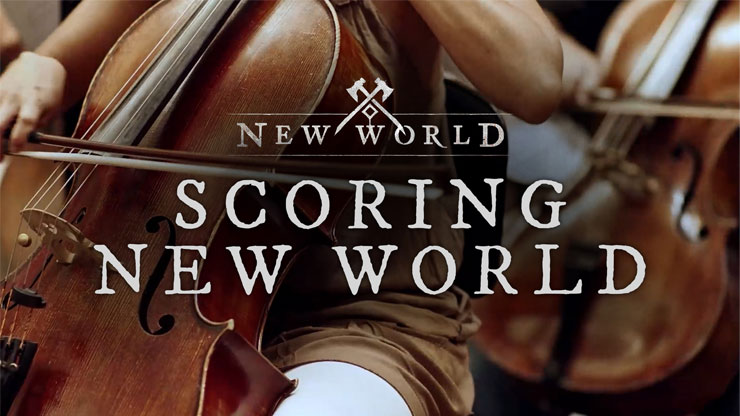 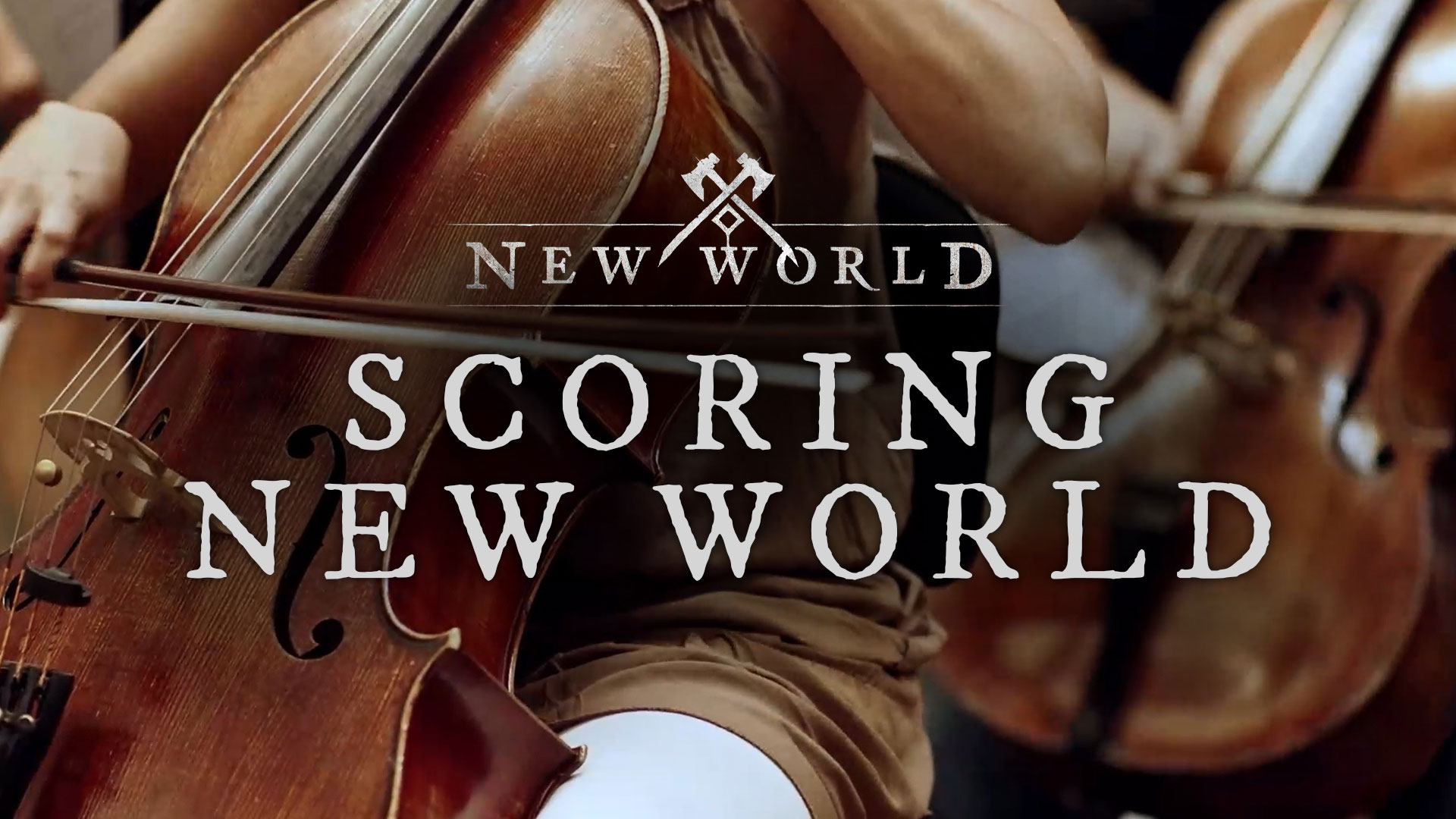 To ensure that fans of the music composed by Ramin and Brandon can enjoy it even when they’re not roaming through the beautiful and dangerous land of Aeternum, starting today, the New World Soundtrack will be available on Amazon Music!

If you’re currently a member of Amazon Prime or Amazon Music subscriber, you can find the New World Soundtrack here.