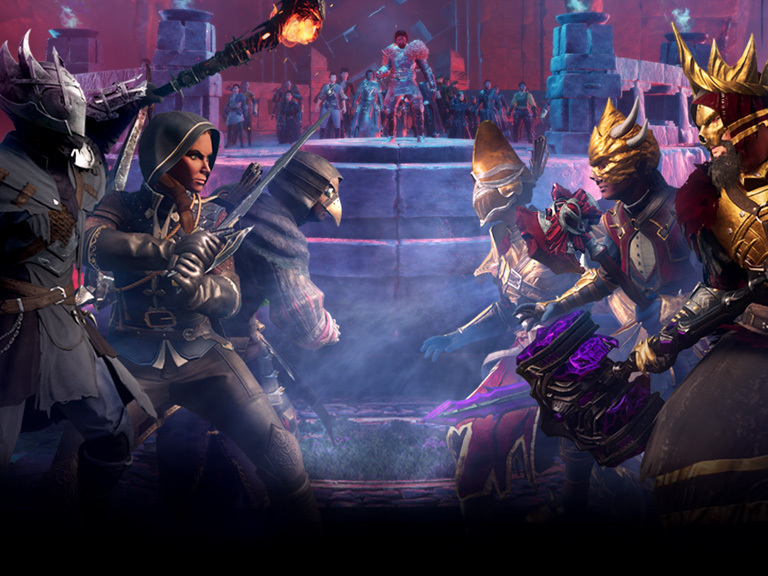 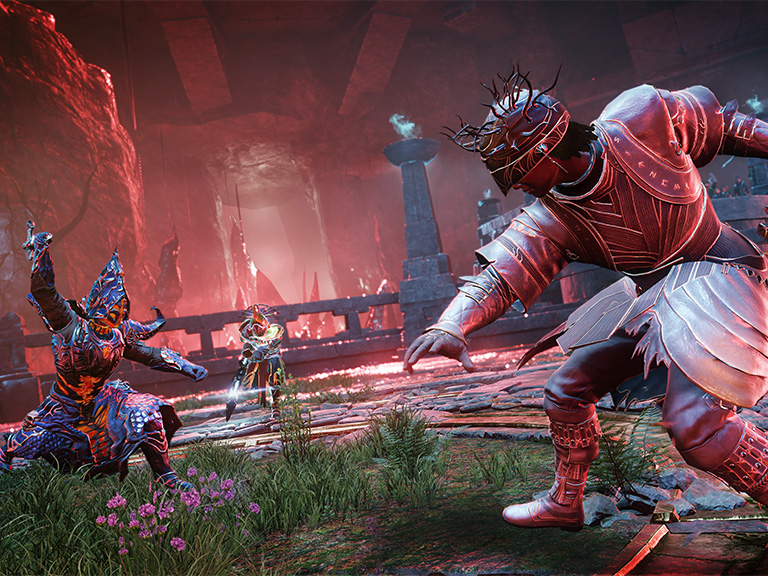 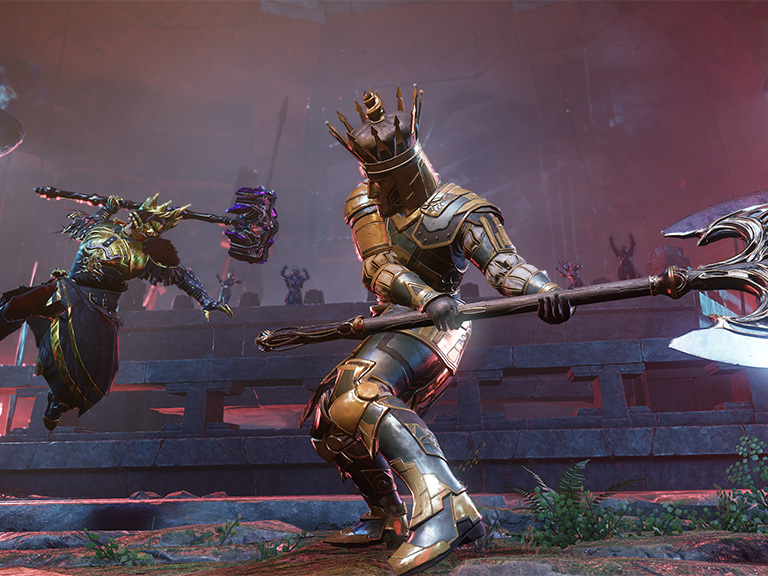 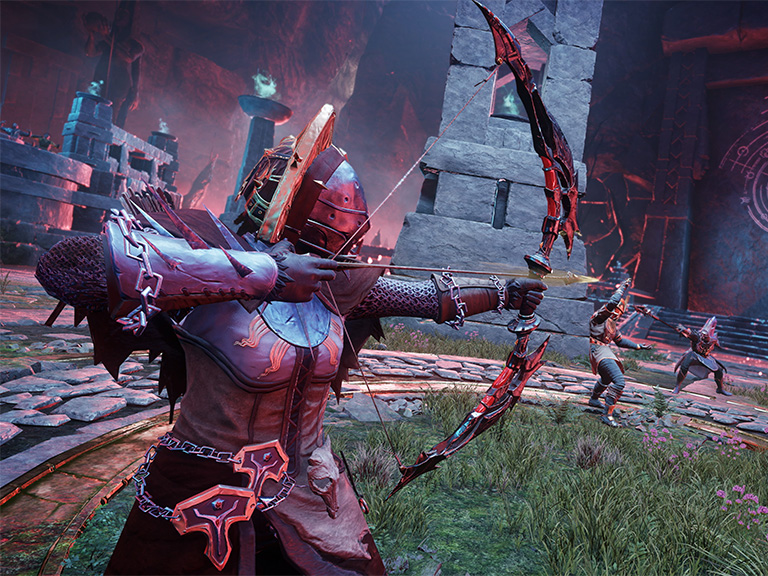 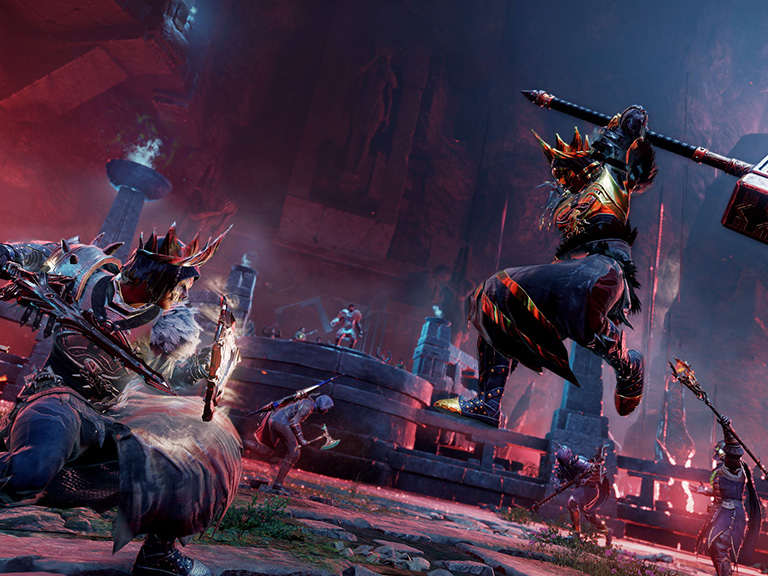 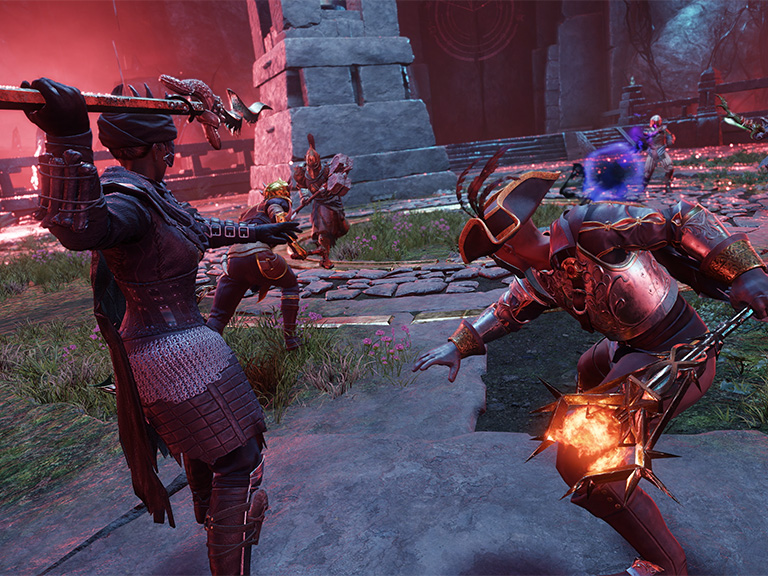 Collect PvP XP to climb the rewards track for additional rewards like gear, weapons, emotes, and items. Three rewards will be drawn from the pool at each of the notches shown below. You can then select and purchase one of the checkpoint rewards with Azoth Salt. The rewards get better at each notch.

When you get to the third notch, you will be ready to level up! This will either happen automatically when purchasing your third reward or manually if you pass on the purchase. Players that purchase less than the maximum 3 rewards will receive a small salt boost for the next track. 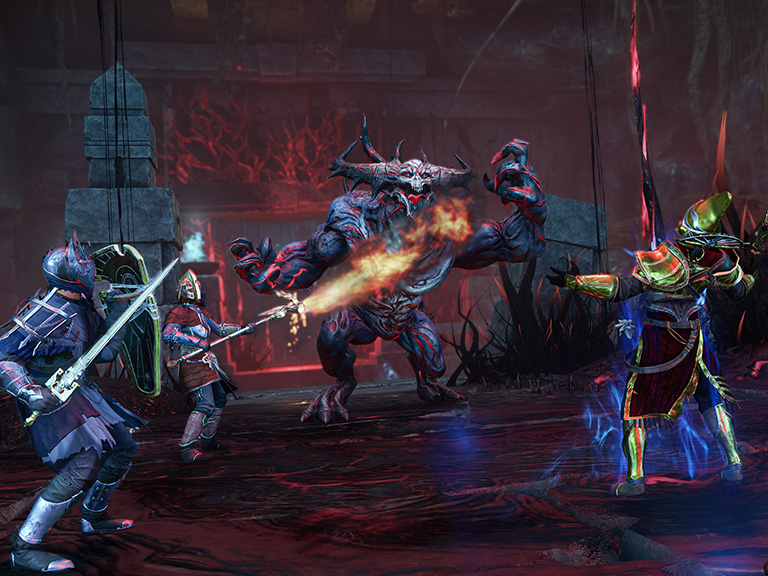 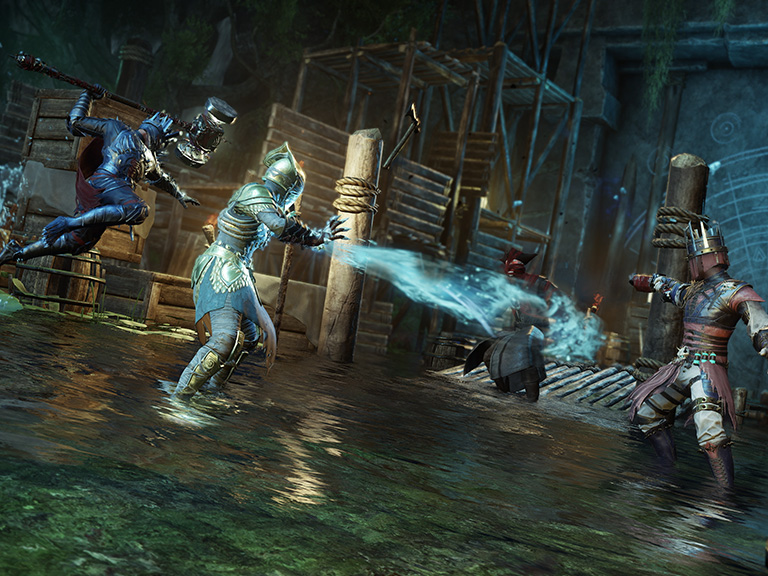 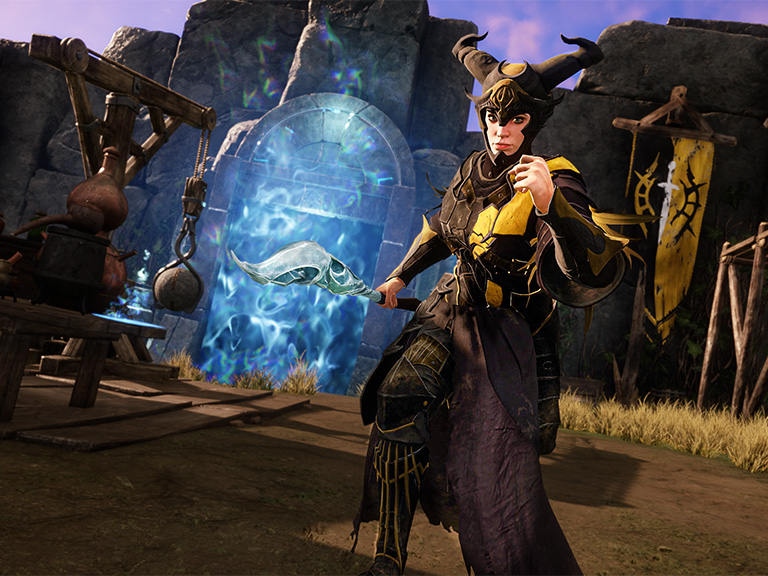 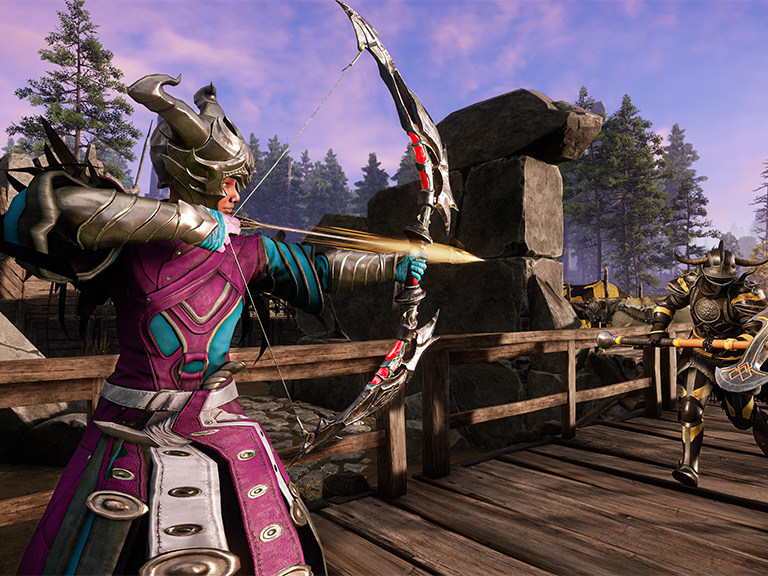 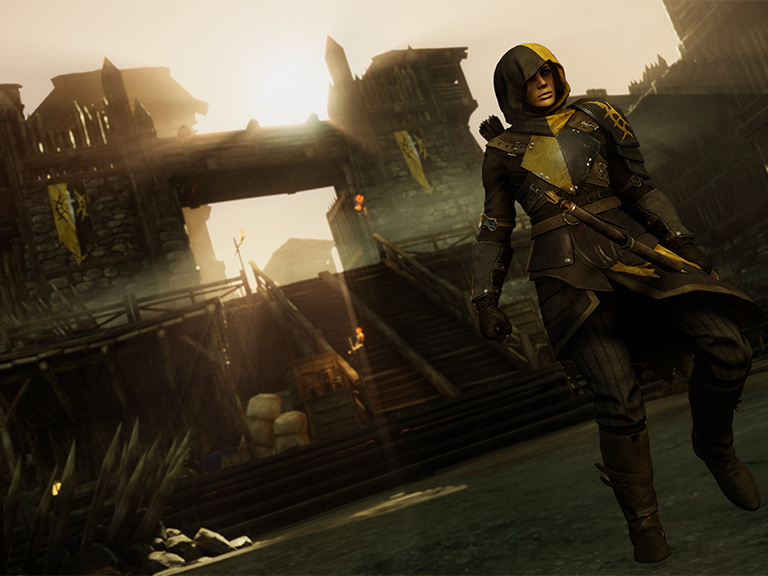