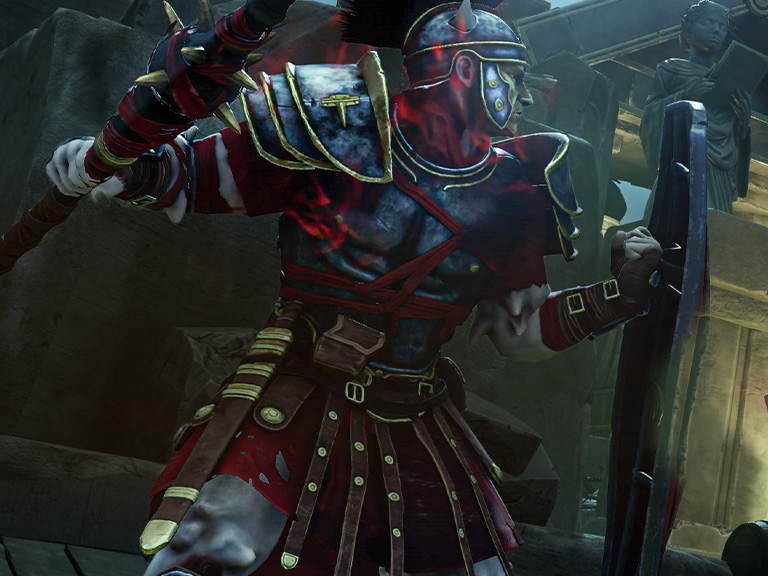 Brimstone Sands is a new zone unlike anything else in Aeternum. Roughly the size of 2.5 Everfalls, it features new enemies to fight, a new territory to control, and new stories to uncover.

Death hovers over the scorched wastes of Brimstone Sands, its thirst still unsatisfied even after centuries of strife and war. The ancient Egyptians first encountered the godlike Ancients here and built monuments and vast cities that were part of a flourishing civilization thousands of years in the past. Their civilization has long fallen to ruin, and few of those original inhabitants remain except for the mysterious sorcerer Imhotep, with whom players must work with to solve the desert’s mysteries.

The most immediate threat in Brimstone Sands is posed by the deranged remnants of the Roman Empire's 19th Legion. What exactly befell the Romans must be discovered, but they have fallen to Corruption and now besiege the ancient ruins of a mysterious Pyramid known as Akhet. They are certain that, within, they will find the secret to their redemption and the long-awaited resurgence of the Roman Empire.

Players will explore ancient mysteries with Imhotep, battle powerful Sand Demons, and perhaps, if they persist, restore the rightful ruler who can finally bring order and hope to the region after centuries of chaos. 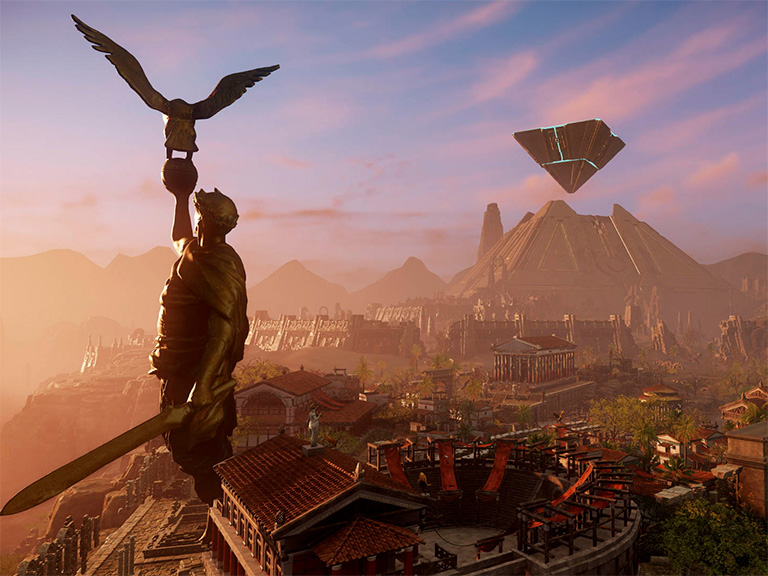 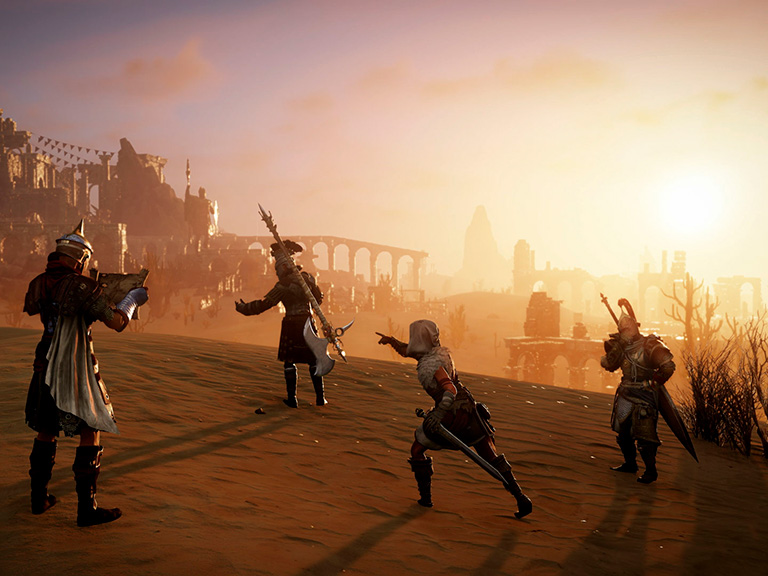 We’ve completely redesigned the early levels of New World, so players who start the game or roll a new character will experience brand new stories and quests. We listened to player feedback about the starting experience in New World, and made the following changes:

Shapes in the mist! Shrieks in the night! The demon Baalphazu, Marquis of Terror, and his horde of ghoulish Pumpkinites are spreading a living nightmare across Aeternum. Aid Salvatore the Mad in his quest to banish these foul terrors and collect a bounty of limited-time Nightveil Hallow rewards. This event will run from the launch of Brimstone Sands until November 1. Characters must be level 35 or higher to start the questline. 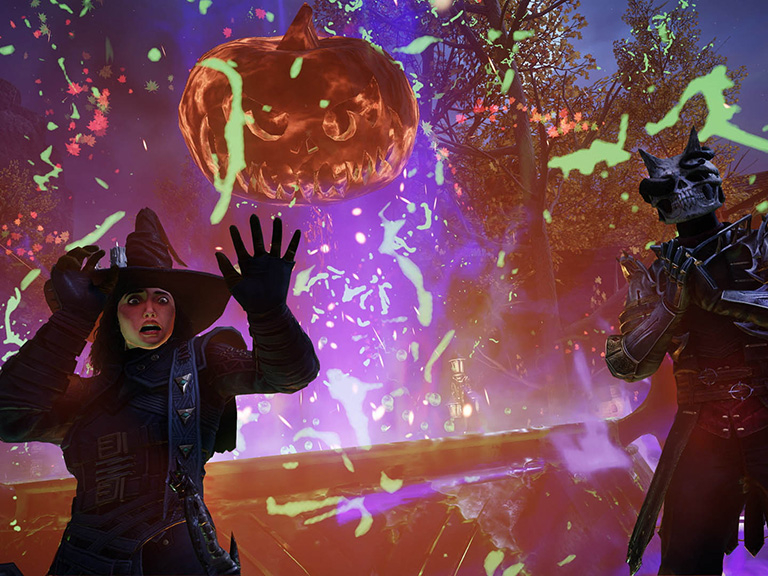 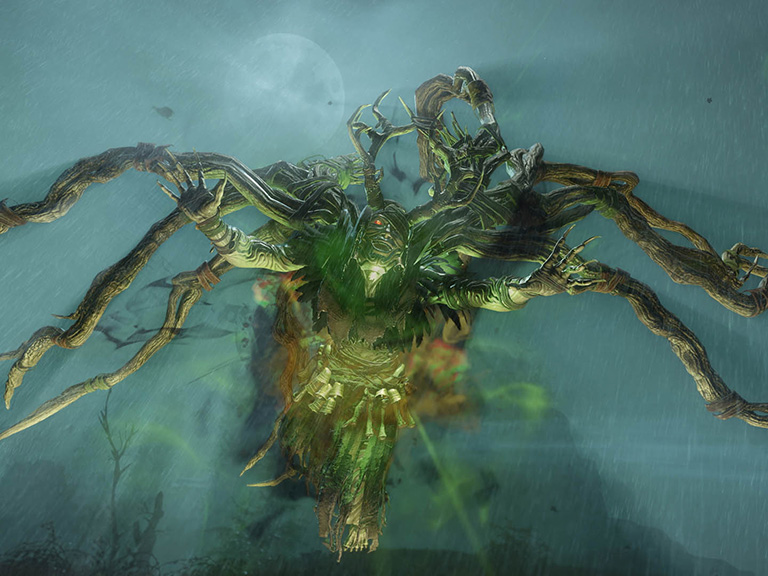 Get ready for a new weapon — the Greatsword. This blade utilizes offensive and defensive stances. Adapt to different situations to survive in battle. Both Weapon Skill Trees feature versatile tactics for varied playstyles:

Adventurers can now further customize their playstyle through Heartgem Abilities:

Charge Heartgems through combat actions like dealing and taking damage, blocking hits, and healing allies. Once fully charged, players can trigger an ability. The charge resets upon use. Experiment with and upgrade each Heartgem to find a favorite. 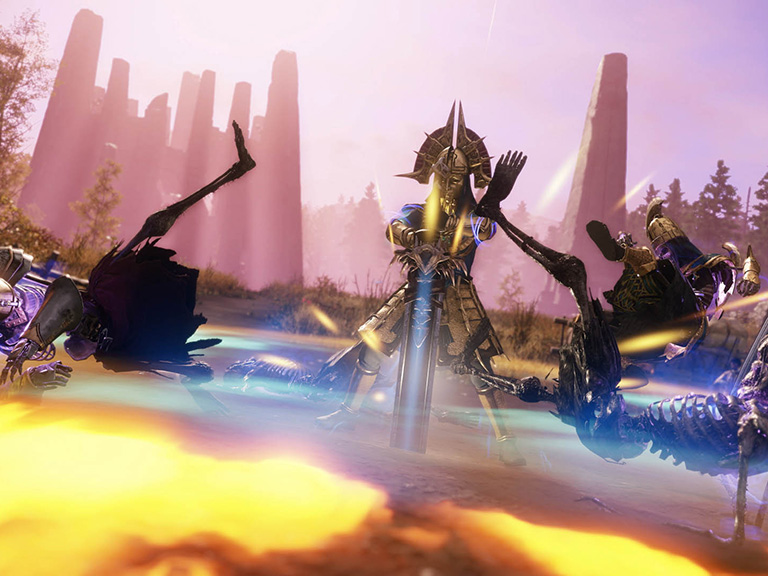 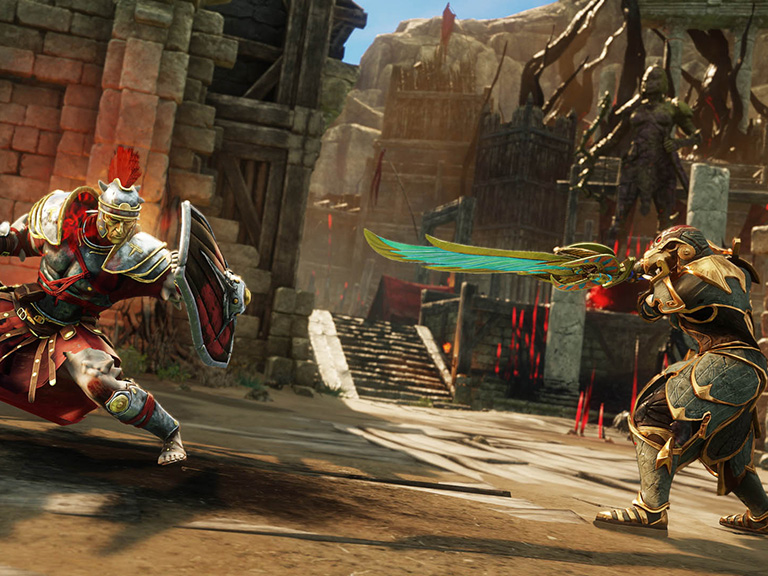 We’ve found that Rapier was being primarily used as a pocket escape weapon which was never its intended purpose. We want players to use its mobility to gain tactical positioning in combat, not to run away. We also felt that Riposte was frustrating to fight against because it couldn’t be punished if the user made a mistake. Adding some risk to the ability (particularly when fighting multiple enemies) should help alleviate that. We’ll continue to look at the Rapier and make changes as necessary.